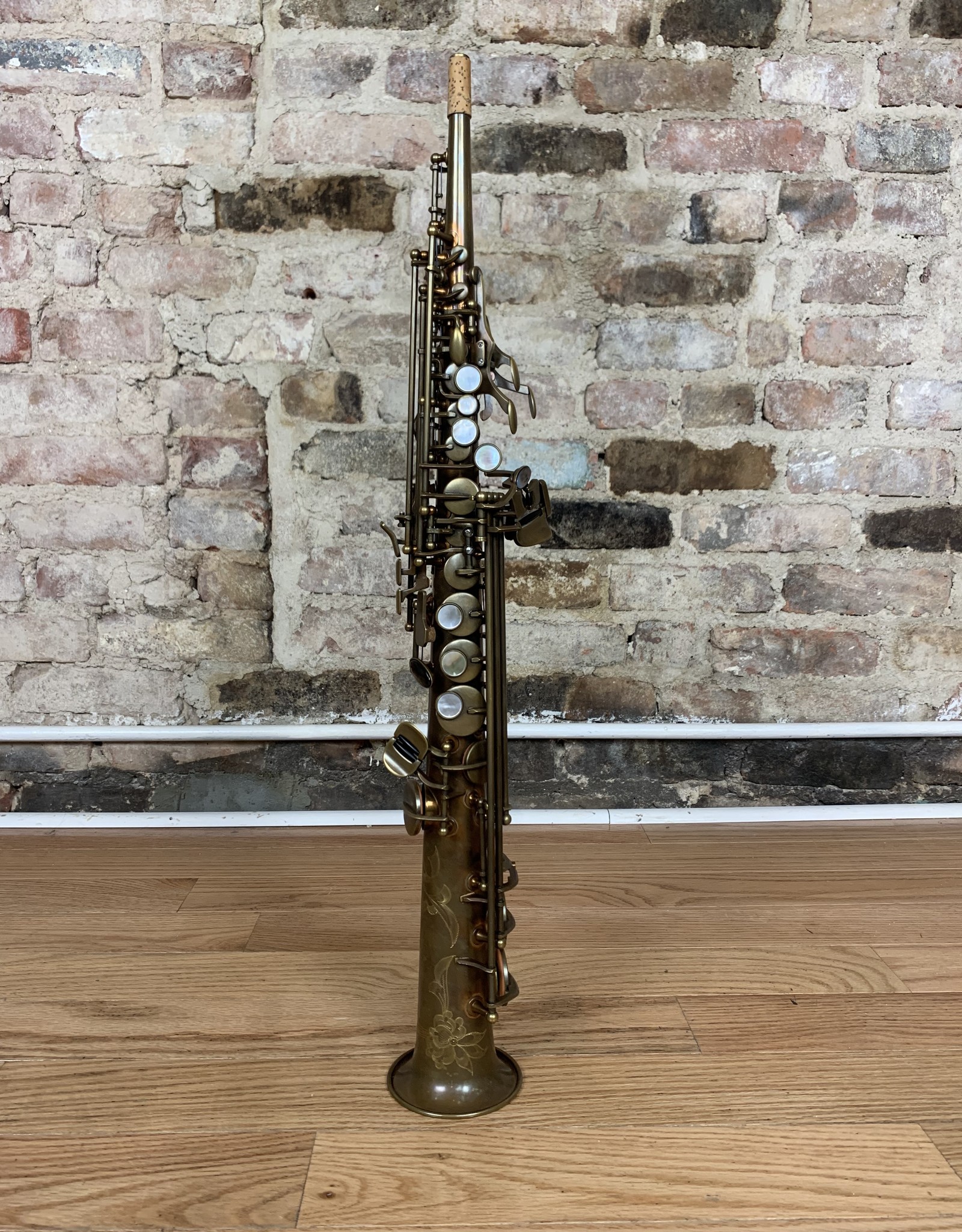 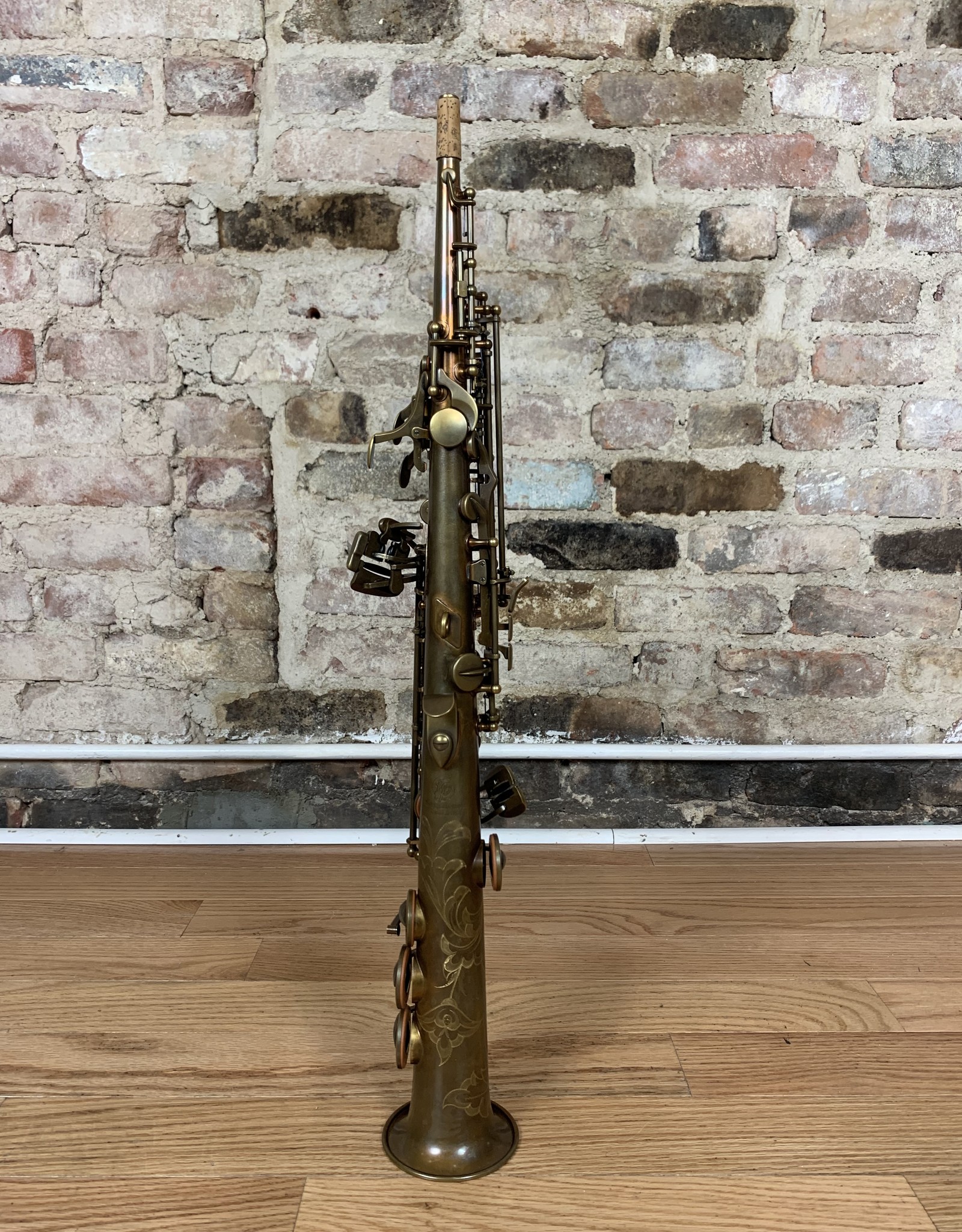 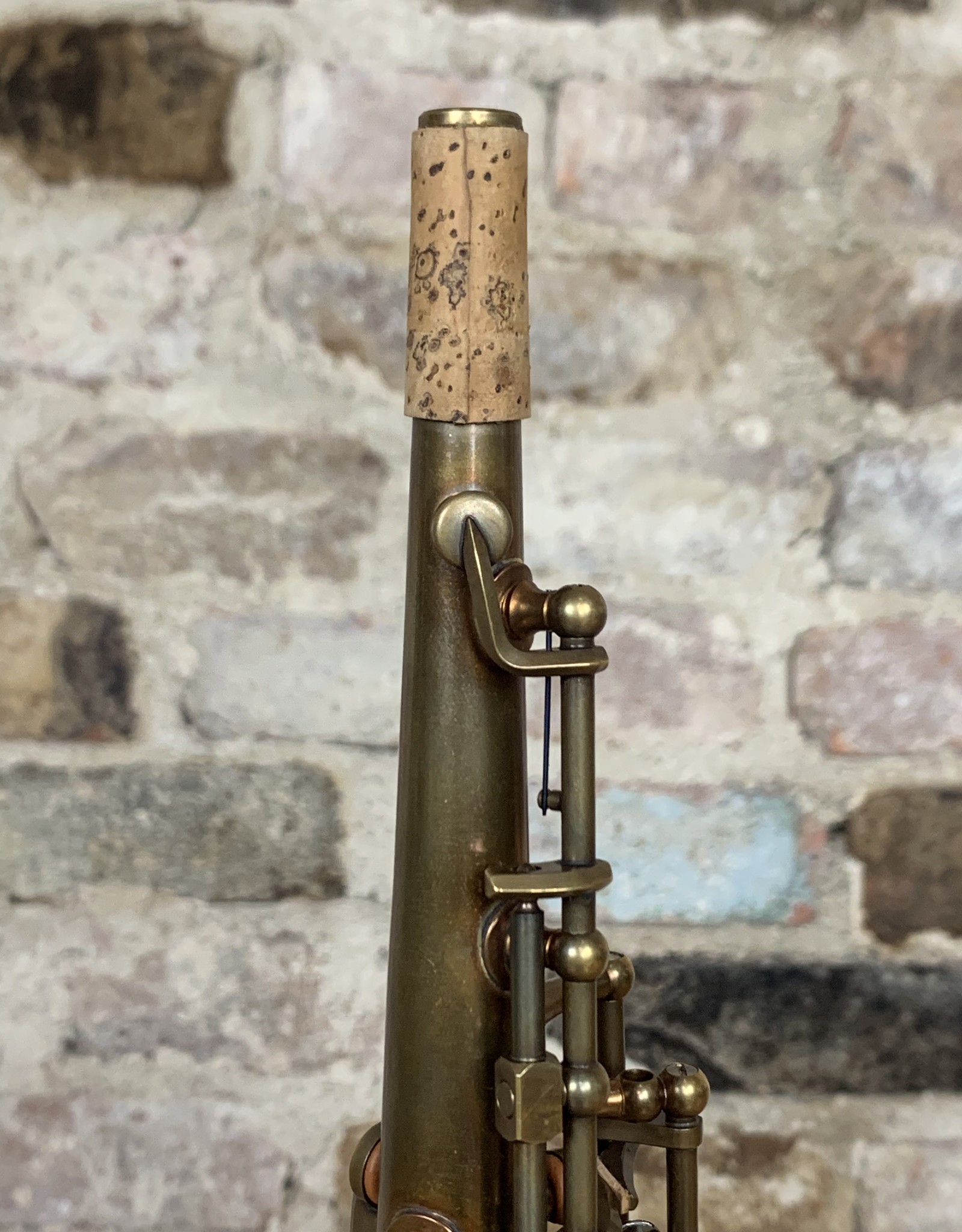 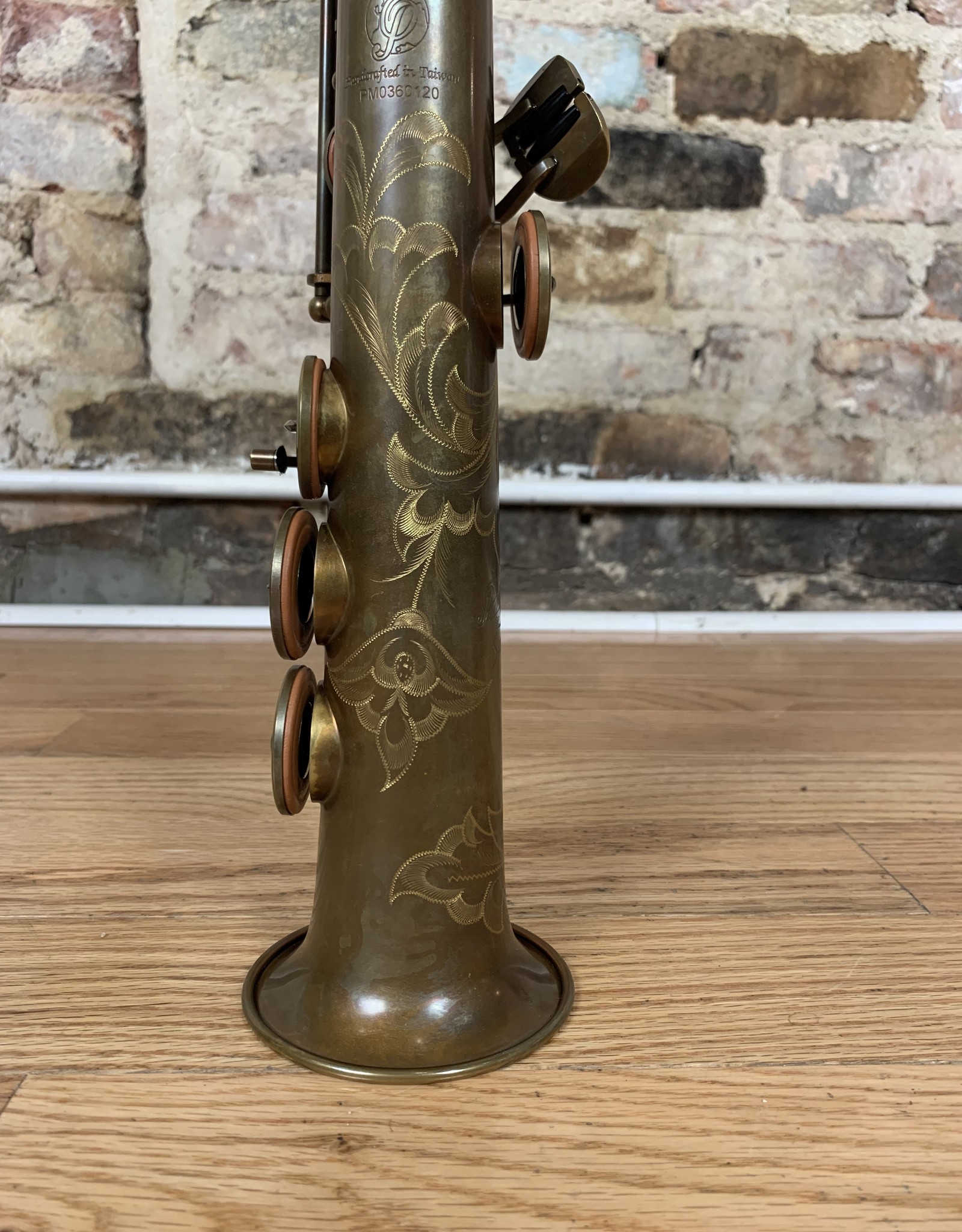 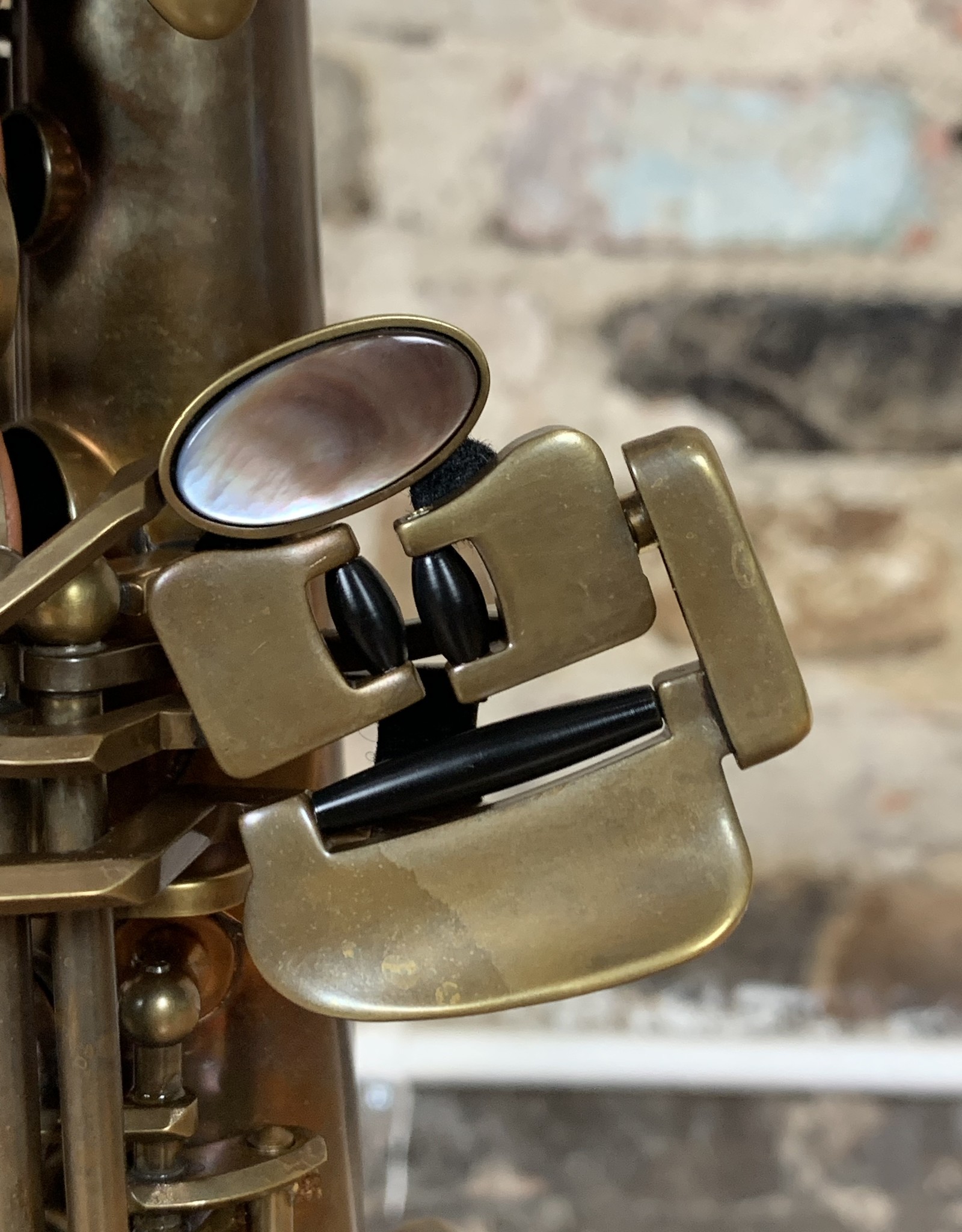 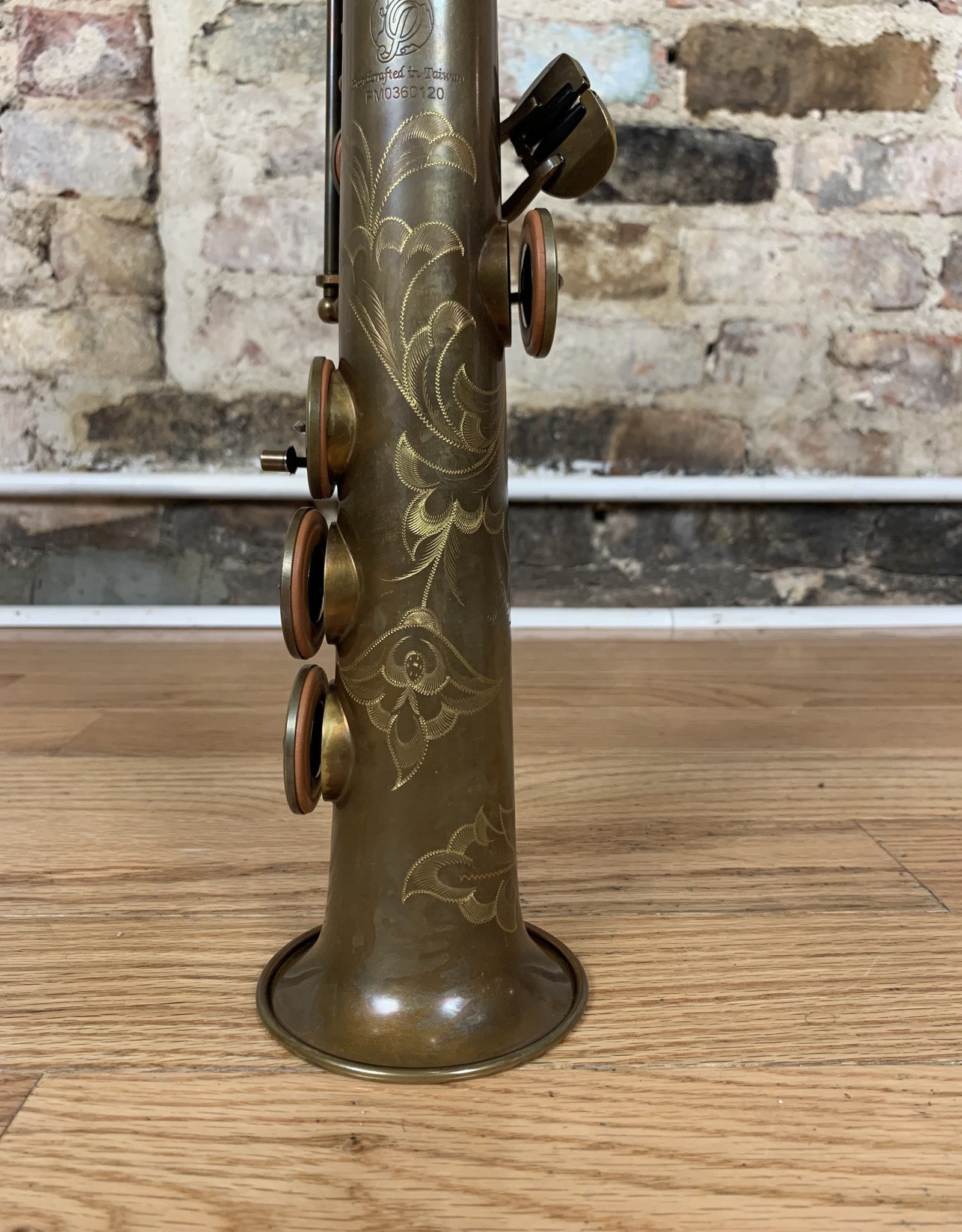 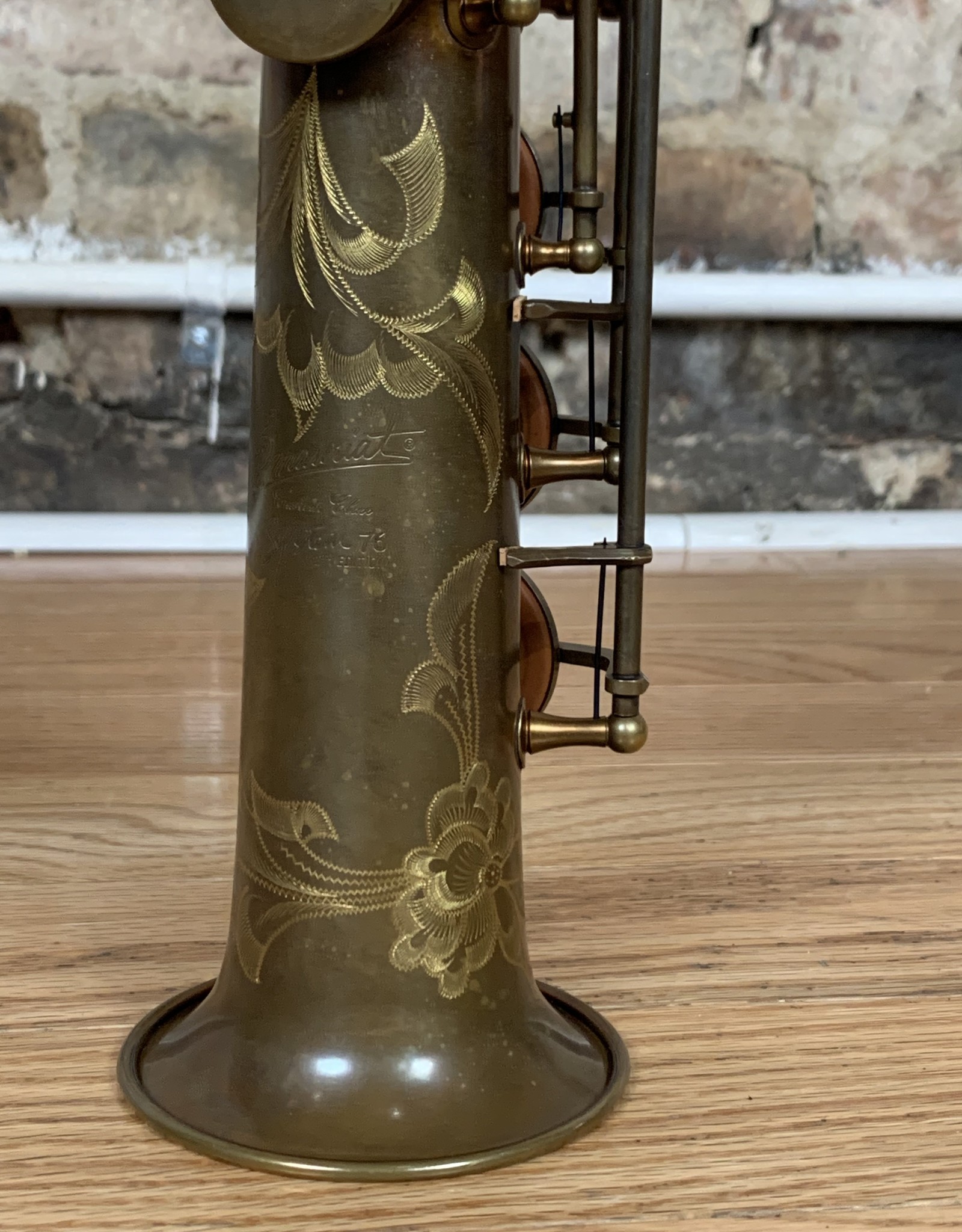 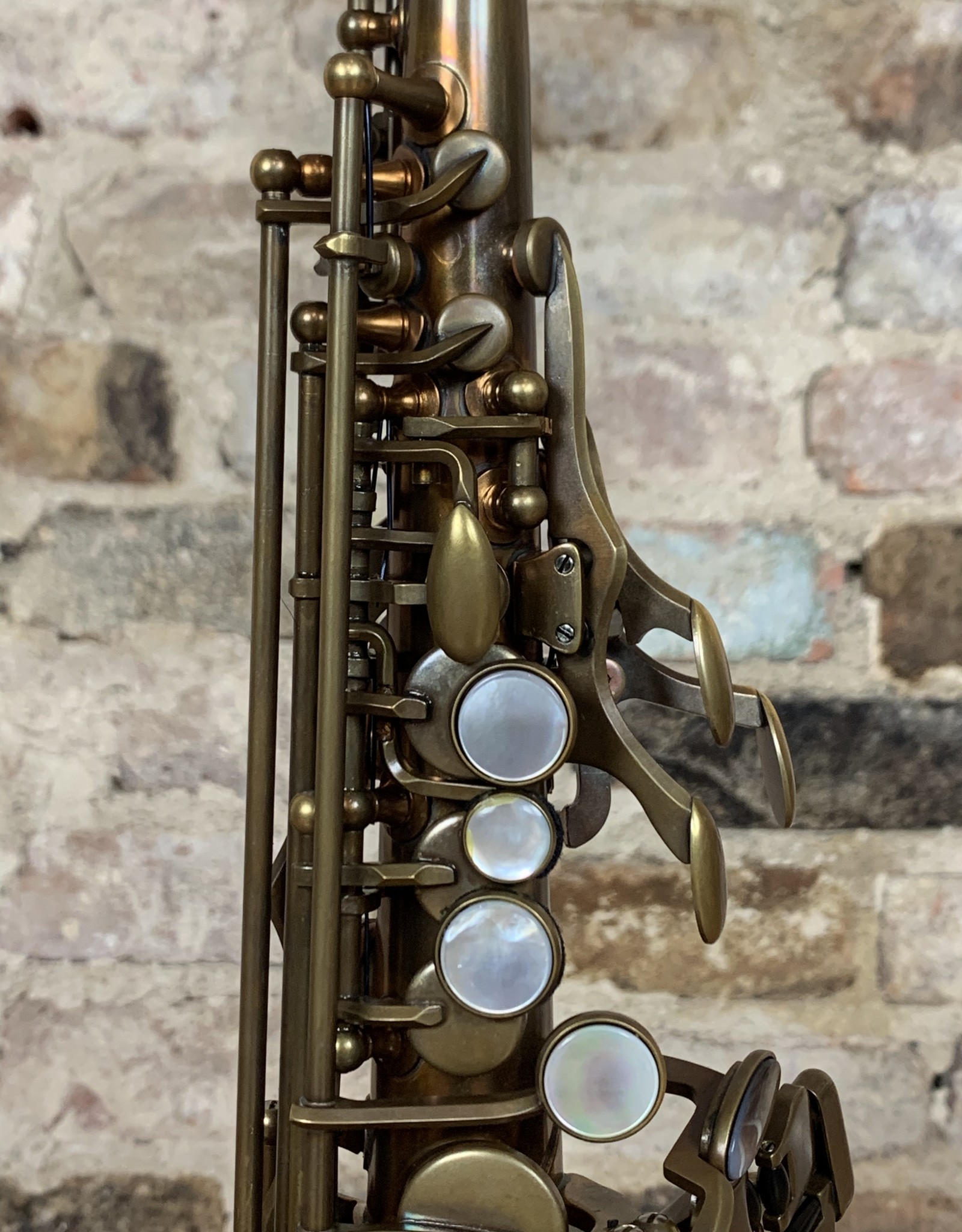 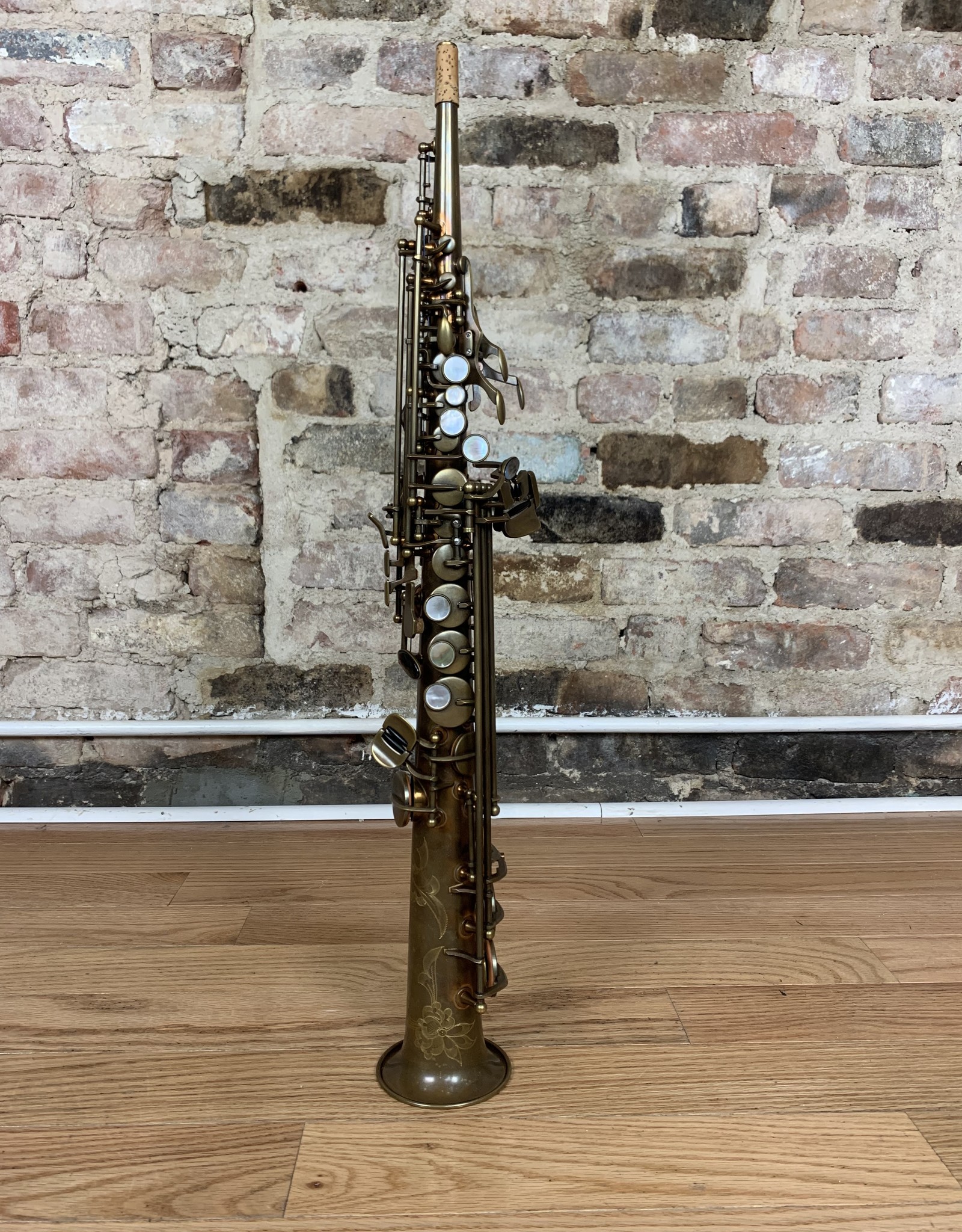 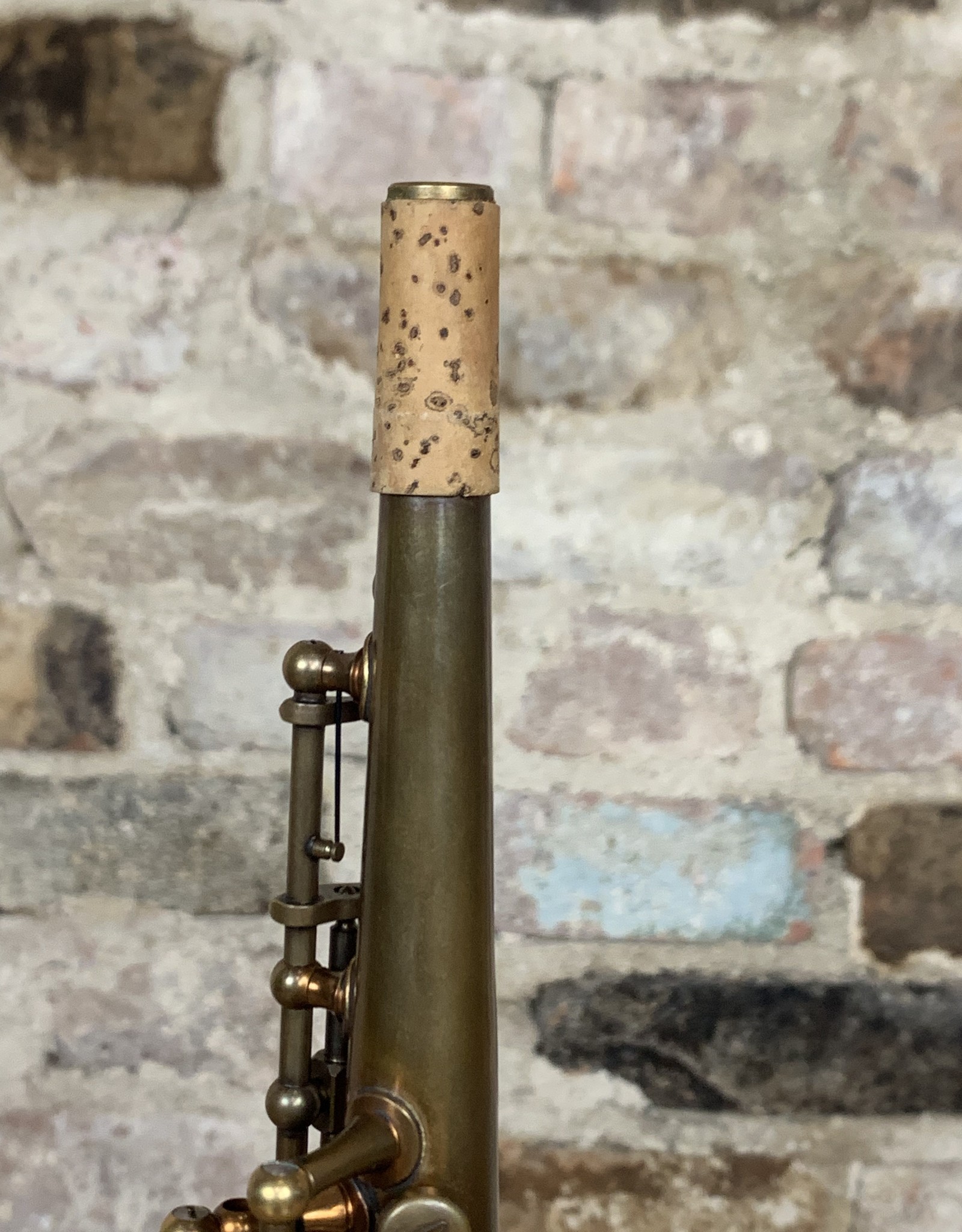 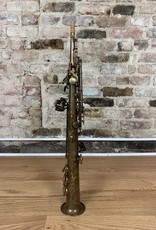 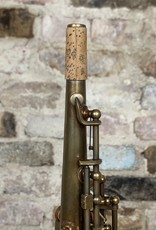 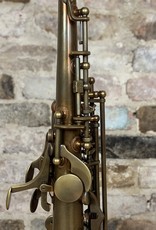 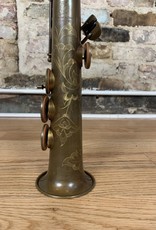 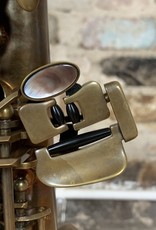 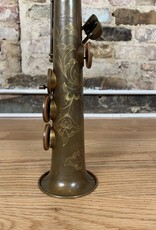 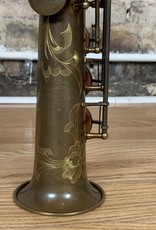 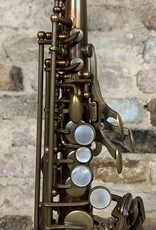 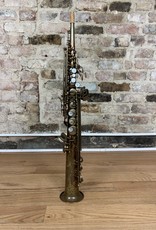 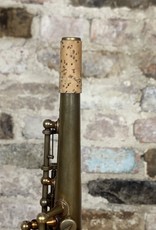 The System 76 is an unabashed celebration of the magnificent designs of the first part of the 20th century upon which the history of jazz music was written. Its look, its, feel, its sound are all from an era gone by. The bore and the bell have both been expanded to produce a bigger sound with a core that is steady and solid, but adorned with a rich tapestry of colorful overtones.