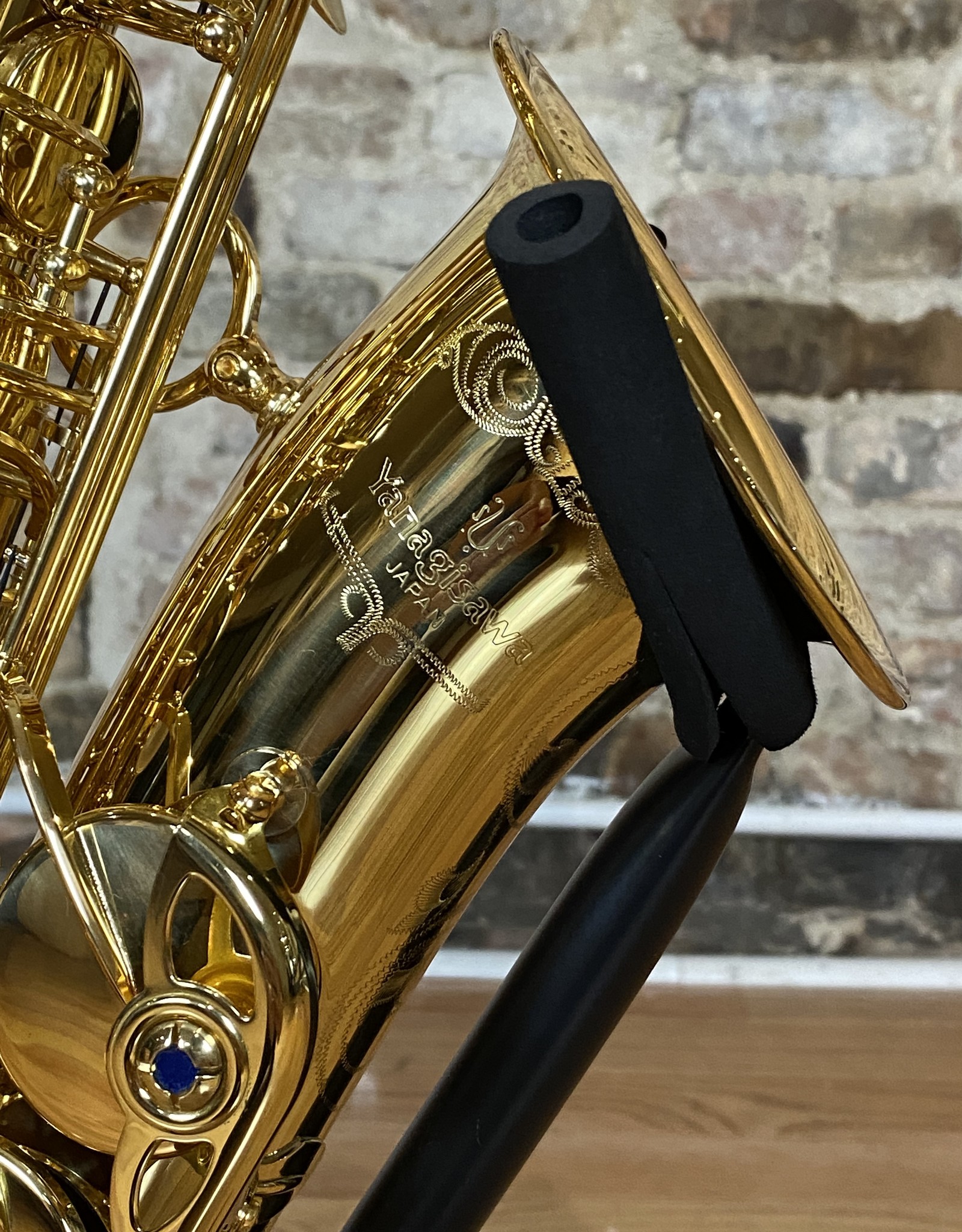 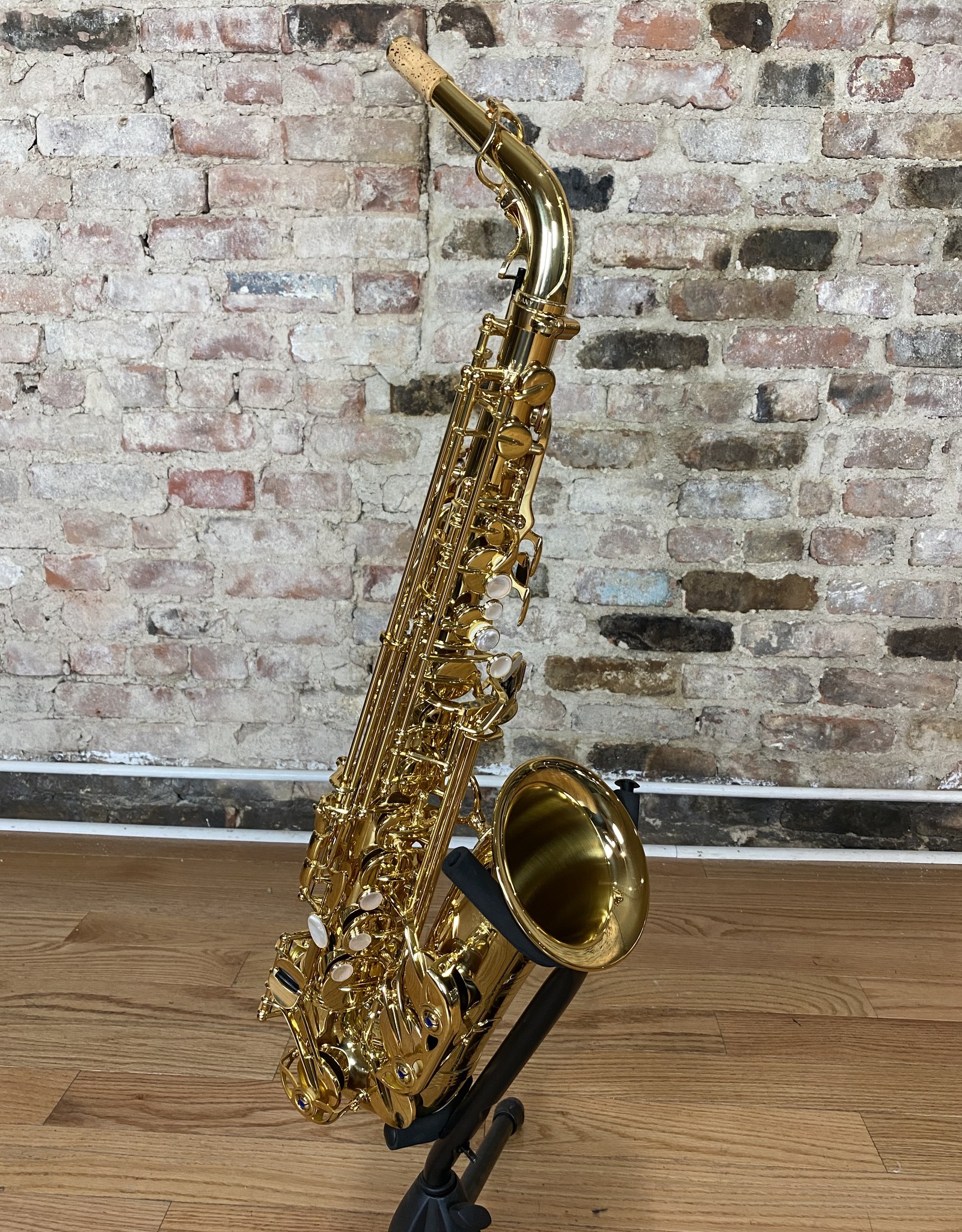 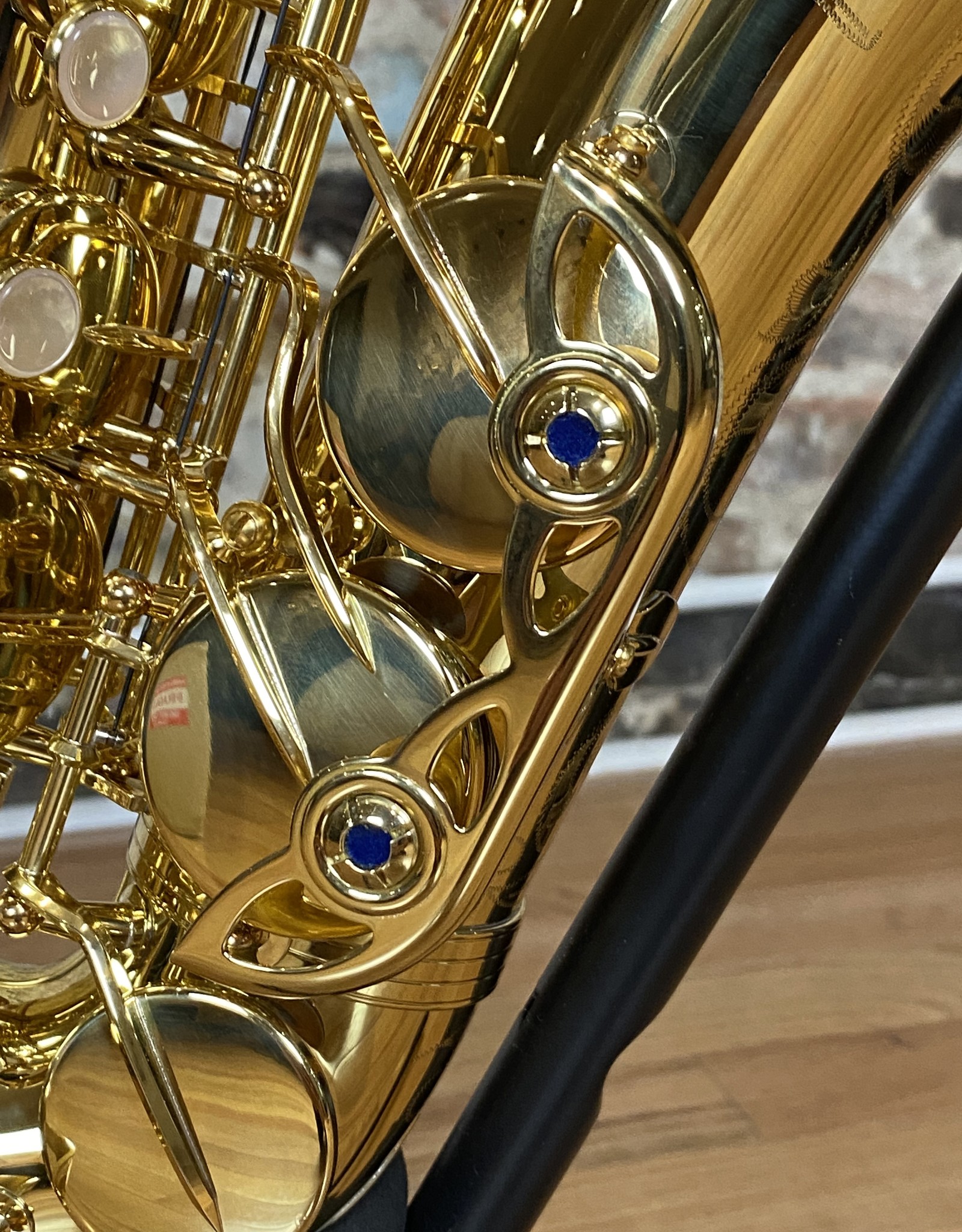 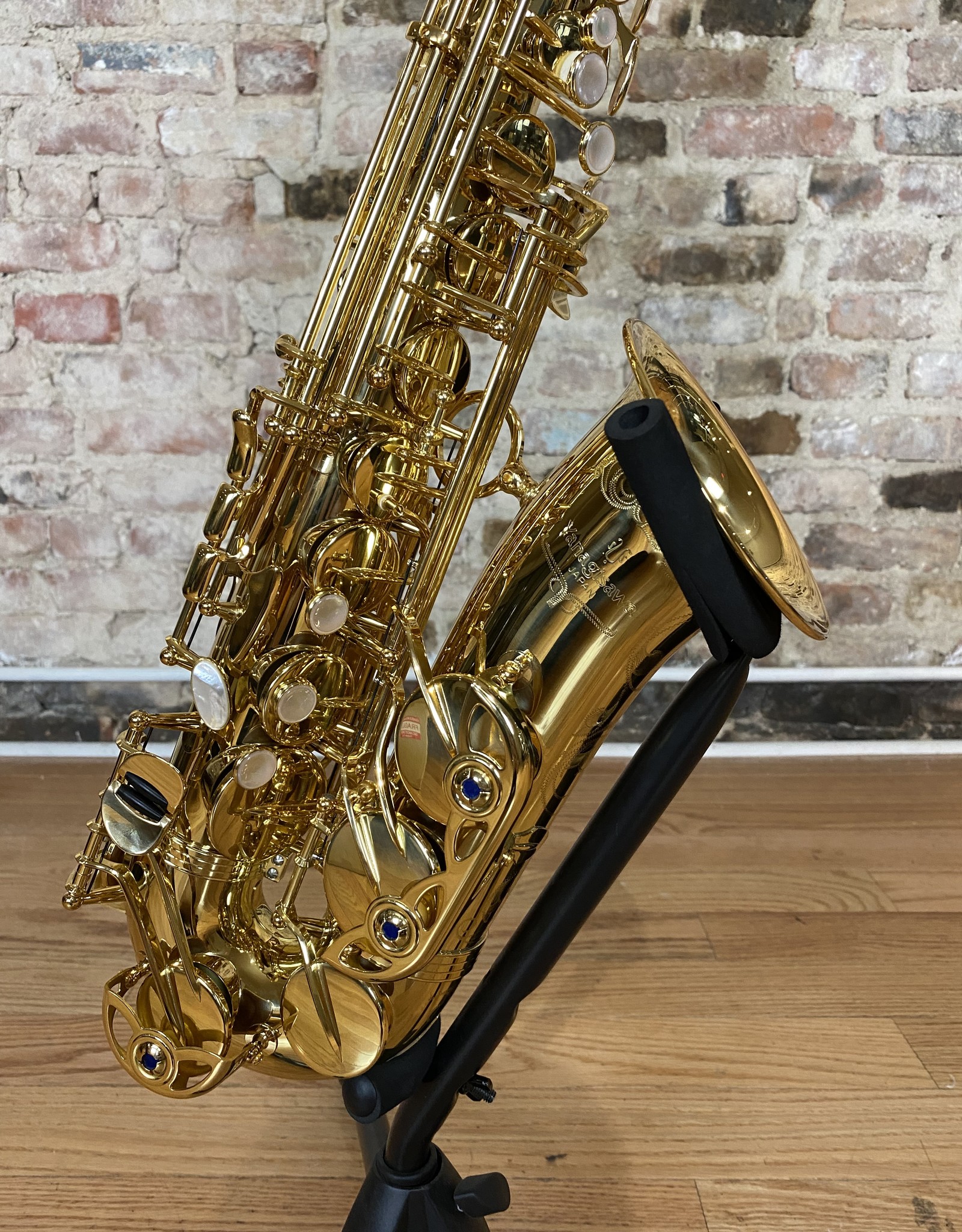 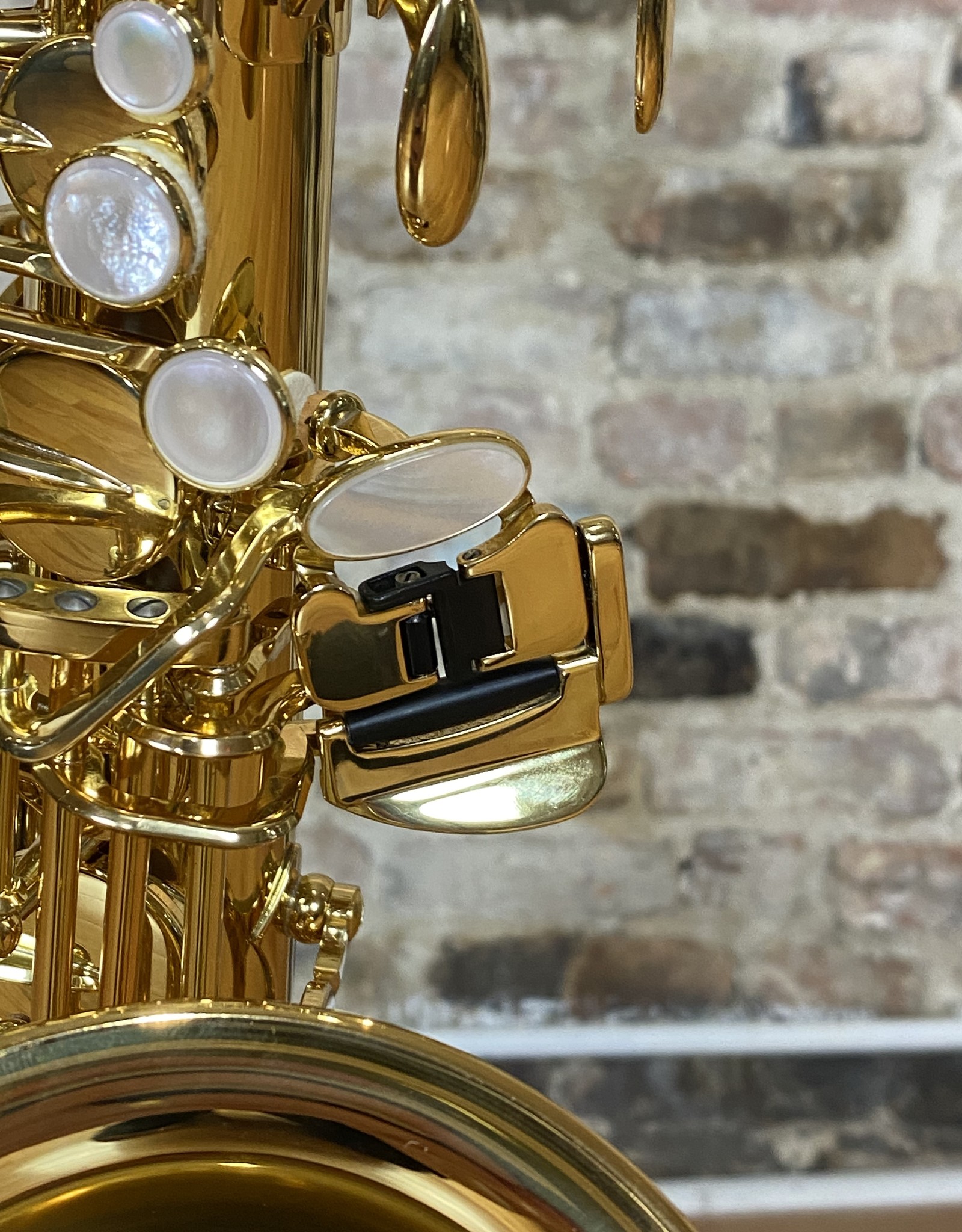 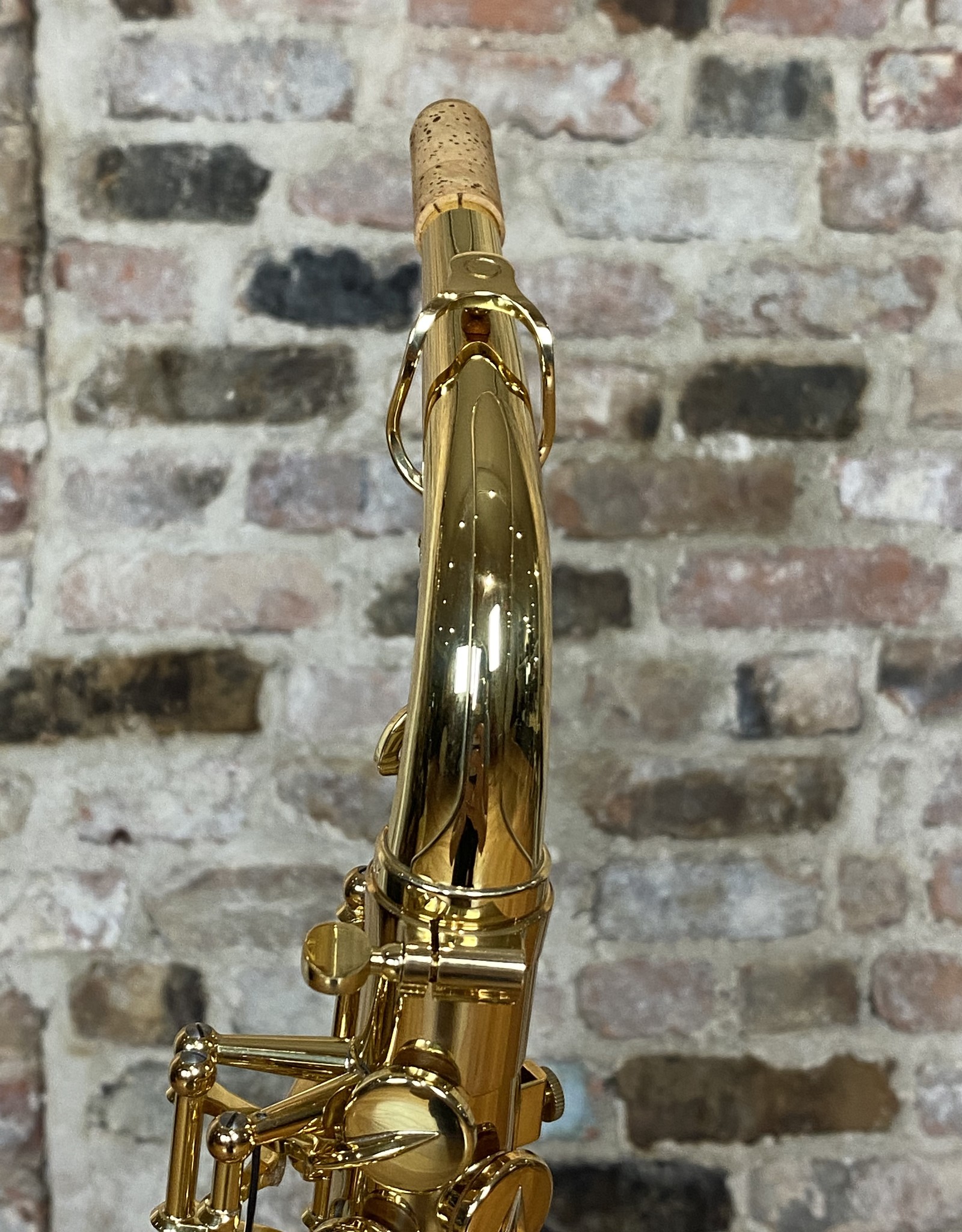 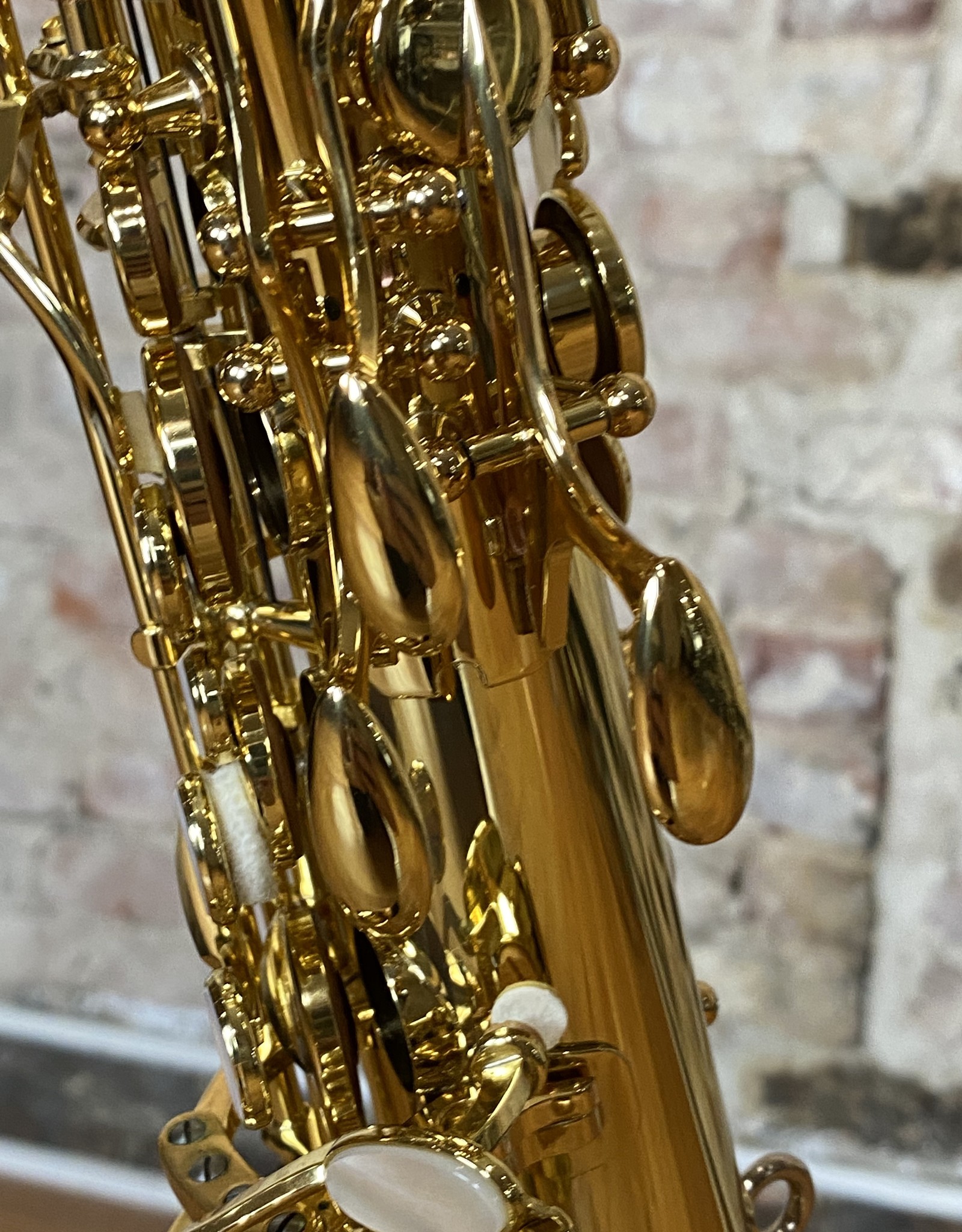 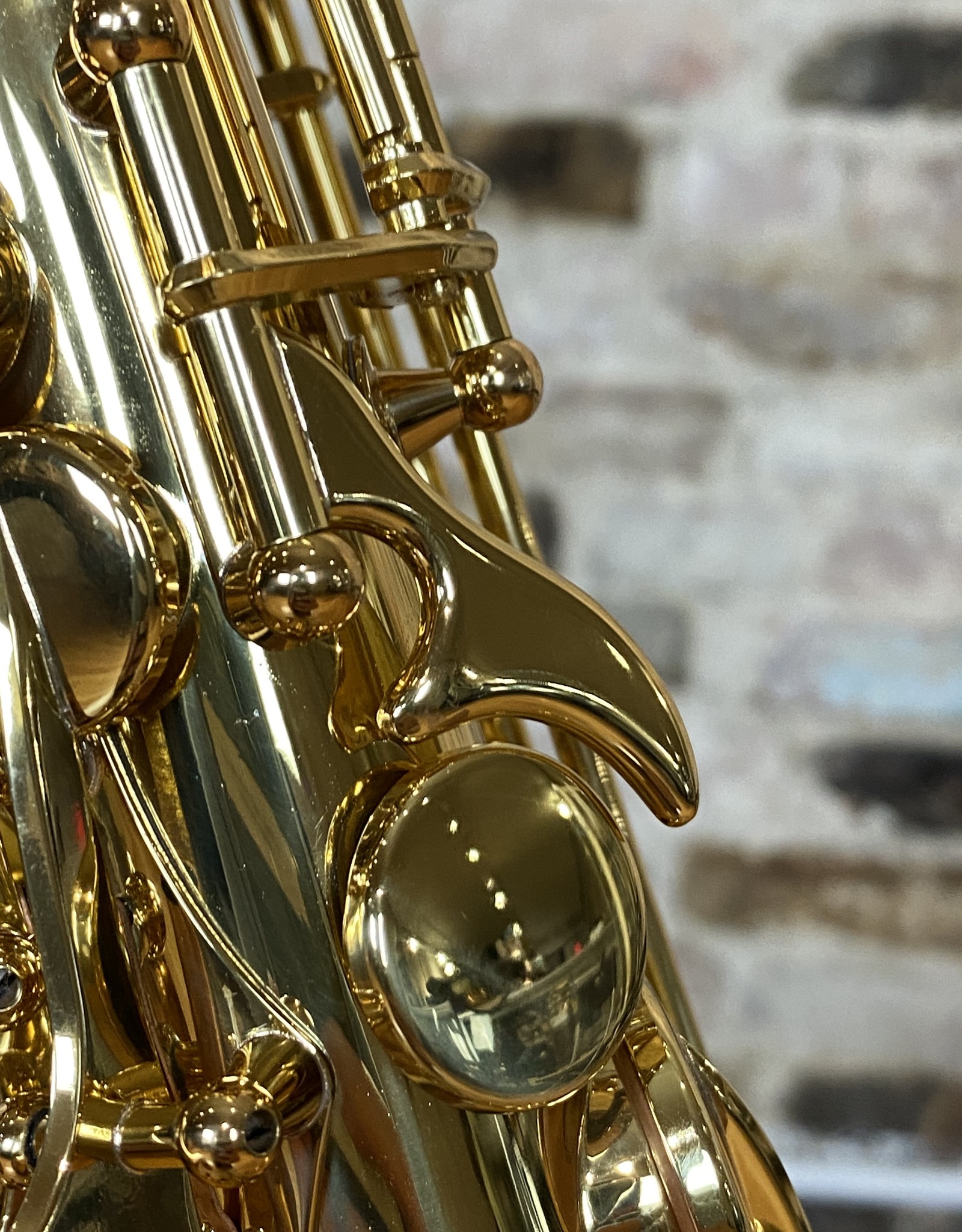 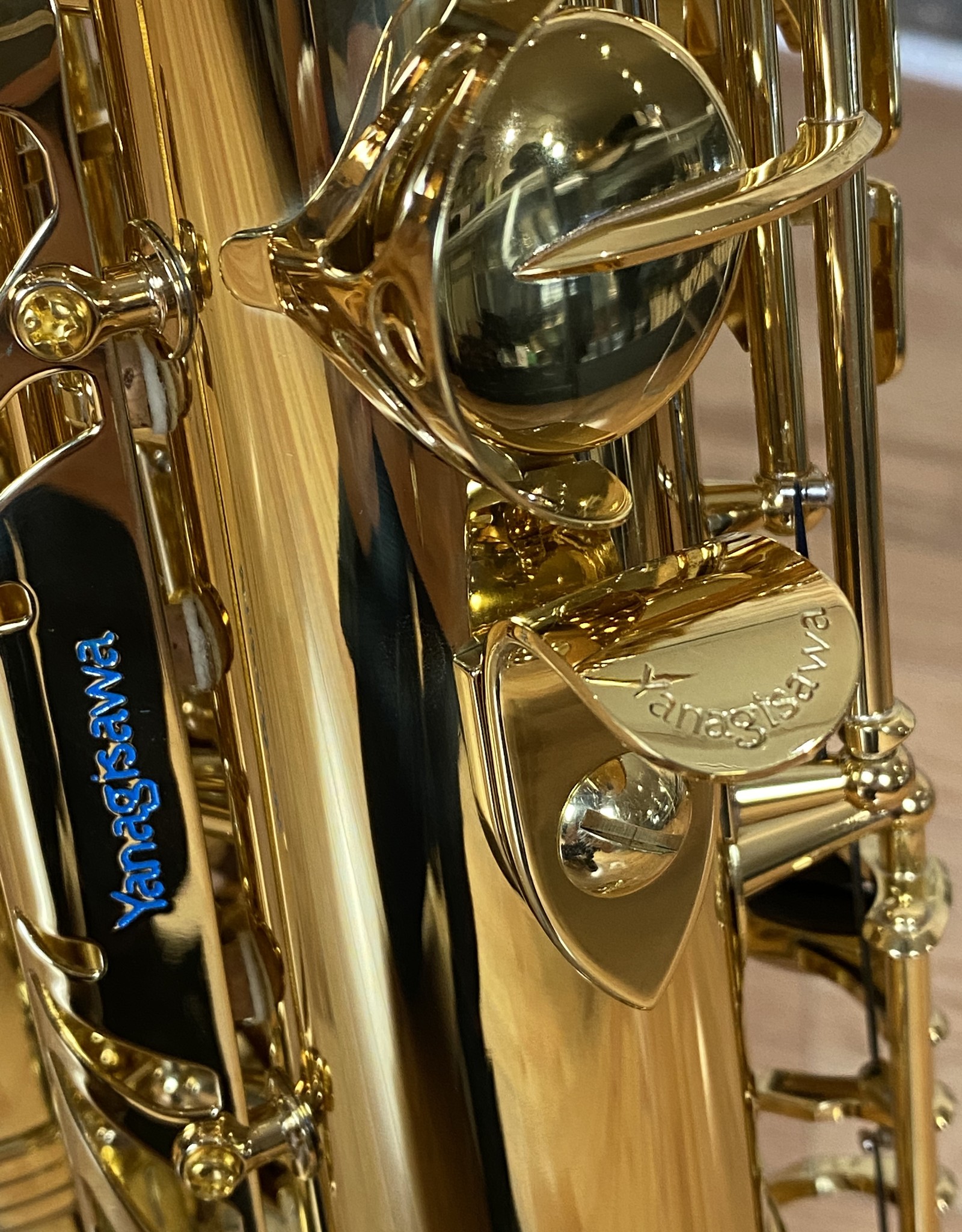 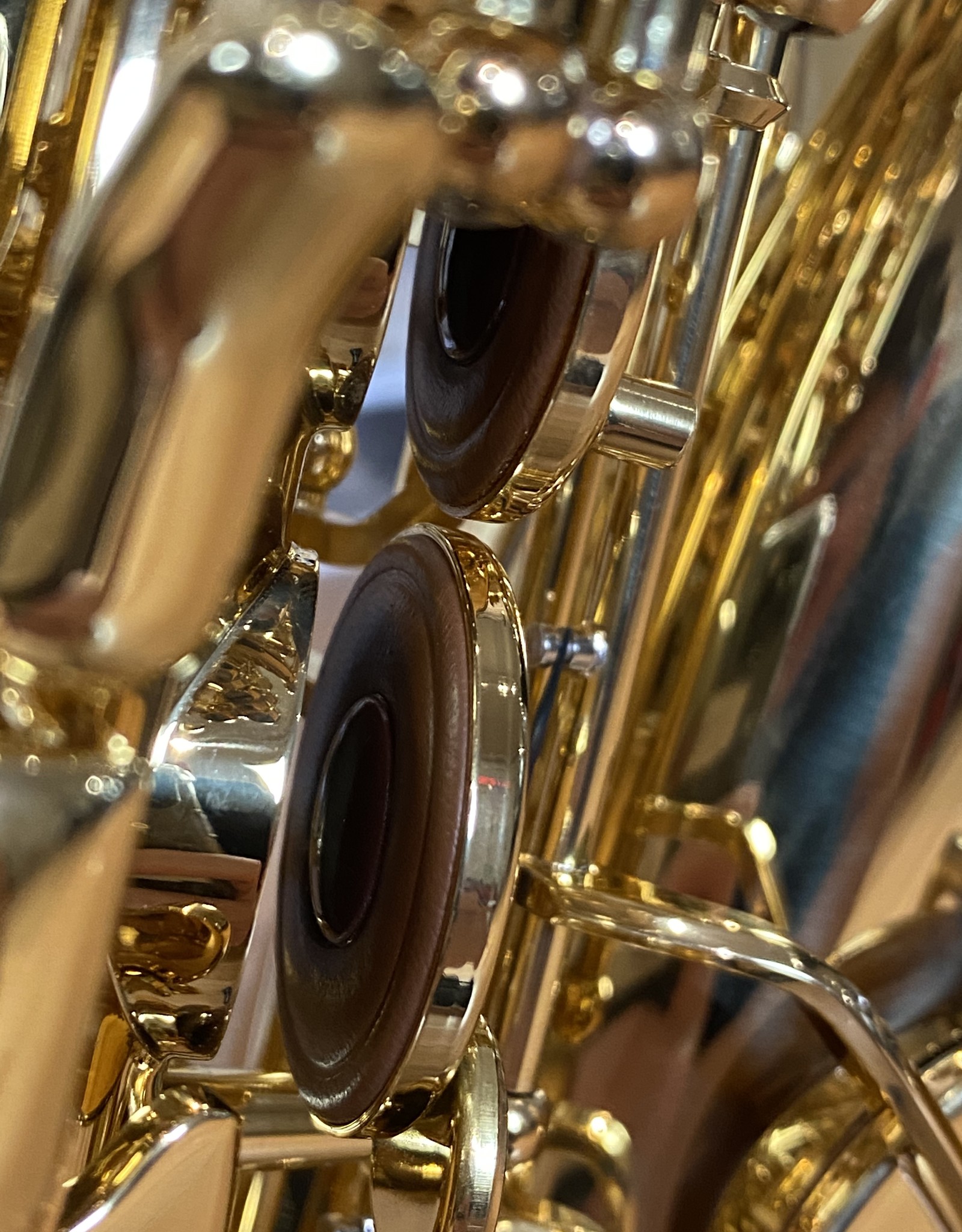 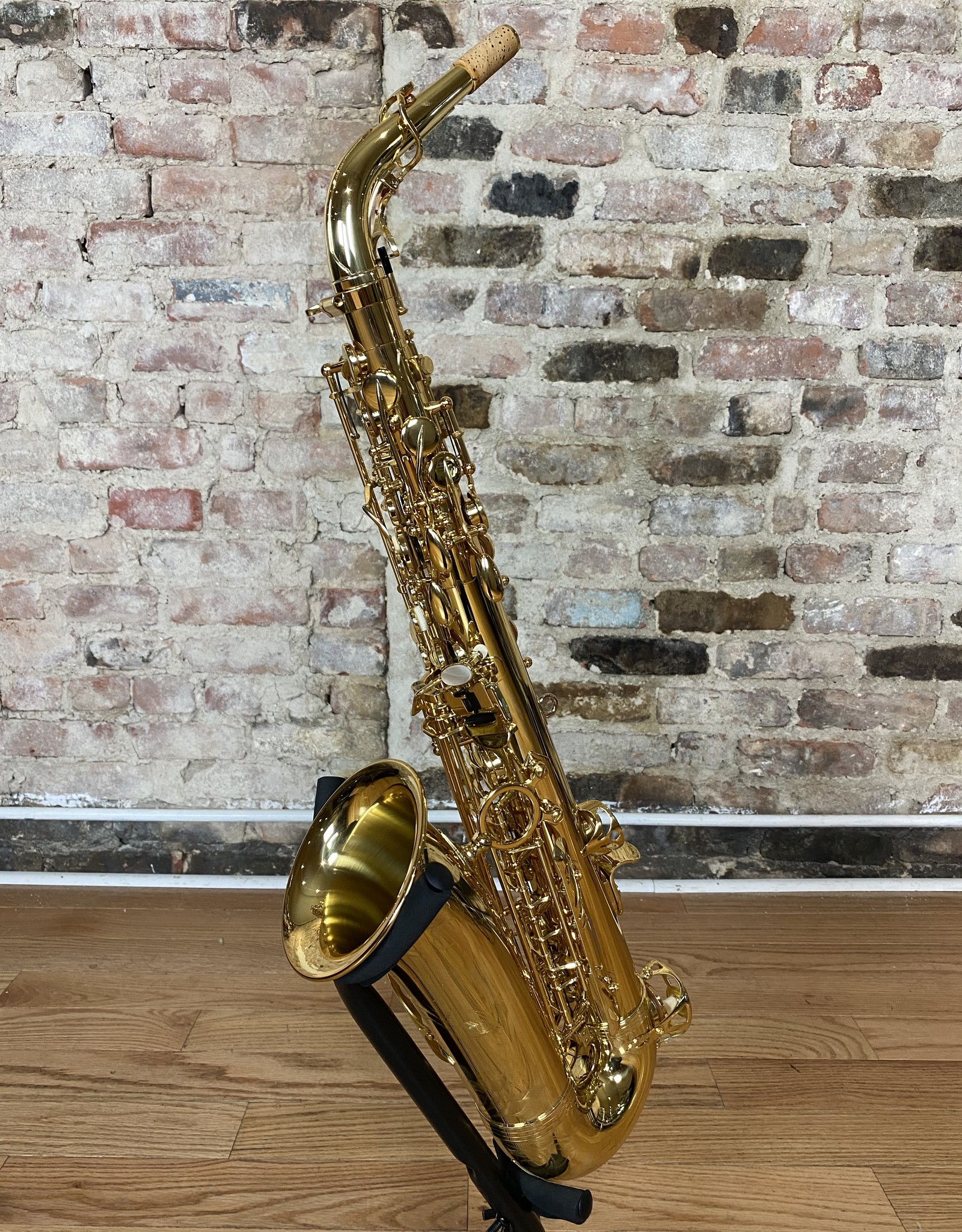 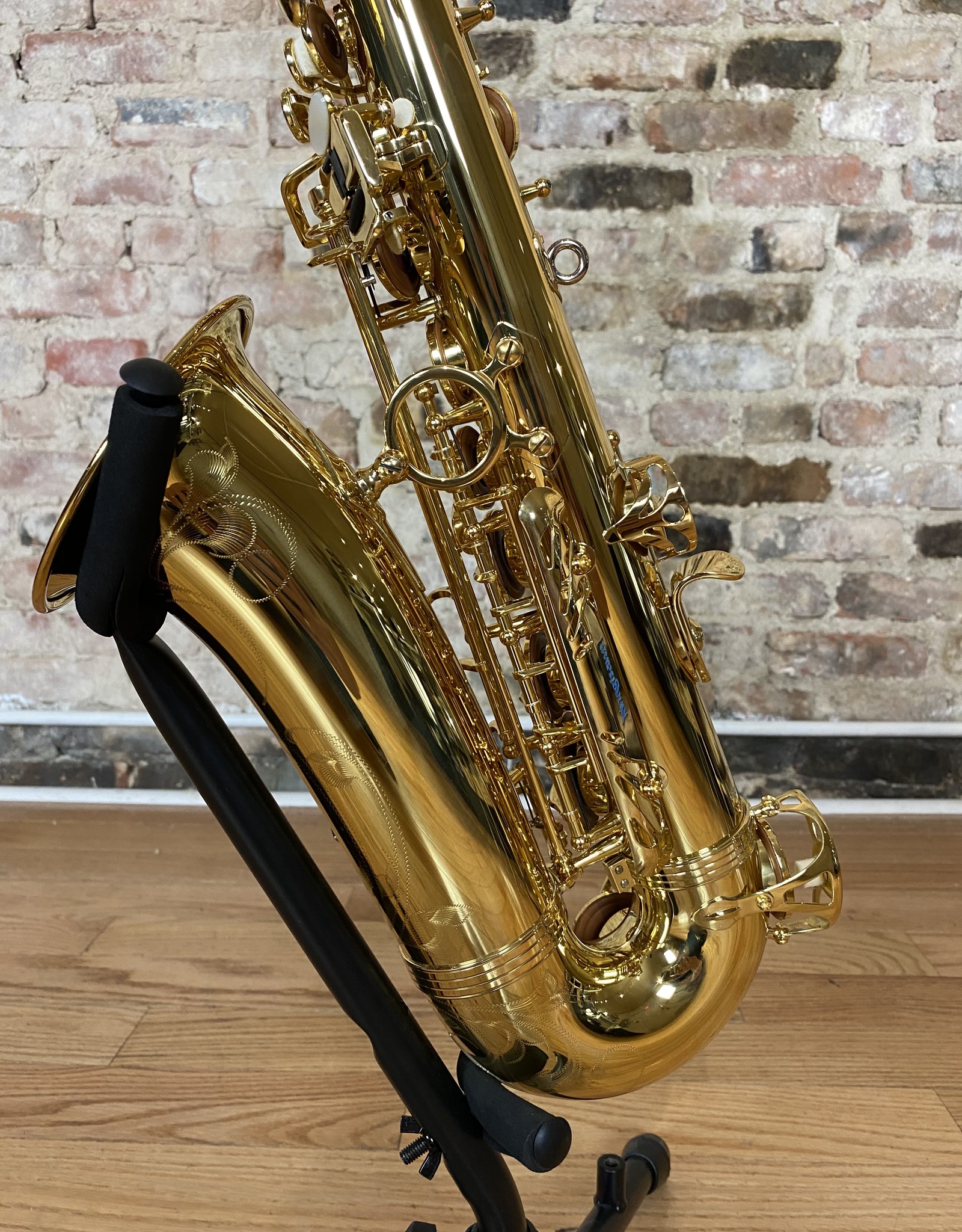 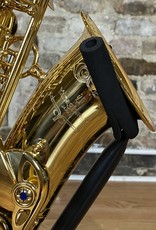 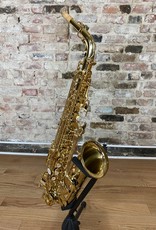 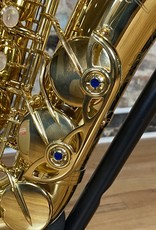 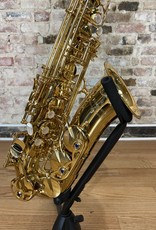 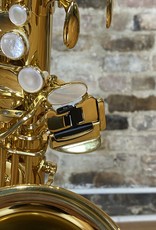 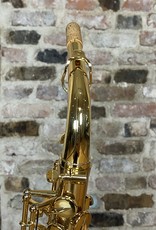 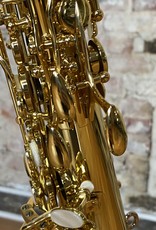 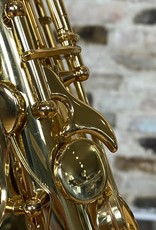 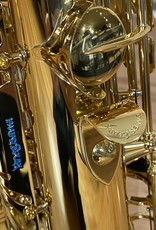 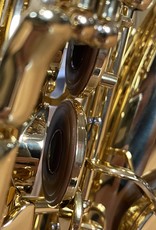 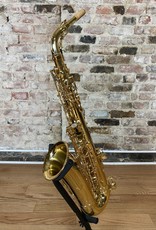 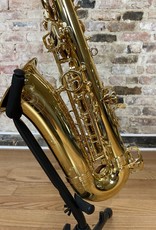 The Elite Series replaces the A99x series. The Yanagisawa AWO10 features ribbed body construction for a richer, more complex tone. The new WO Series bore will redefine what players expect from a professional alto saxophone. With the Yanagisawa AWO10, no longer will players feel they have to sacrifice tone in favor of response & intonation. For more detailed information on the changes in the WO Series from the previous A9 based models, please check out Dave Kessler’s blog post by clicking here.

The Yanagisawa AWO10 features all of the standard Yanagisawa A99x series mechanical improvements such as:

The end result is that the body tubes of the AWO1 have less weight attached to them and this give quicker response. Combined with other changes to the WO10 as well as the ribbed construction, the Yanagisawa AWO10 has a thicker “core” to its sound.

Neither is truly “better” than the other but rather depends on the player. The AWO1 is the least resistant and easiest model to play. So especially for student musicians & hobby players, the AWO1 offers an exceptional combination of performance, quality and price value.