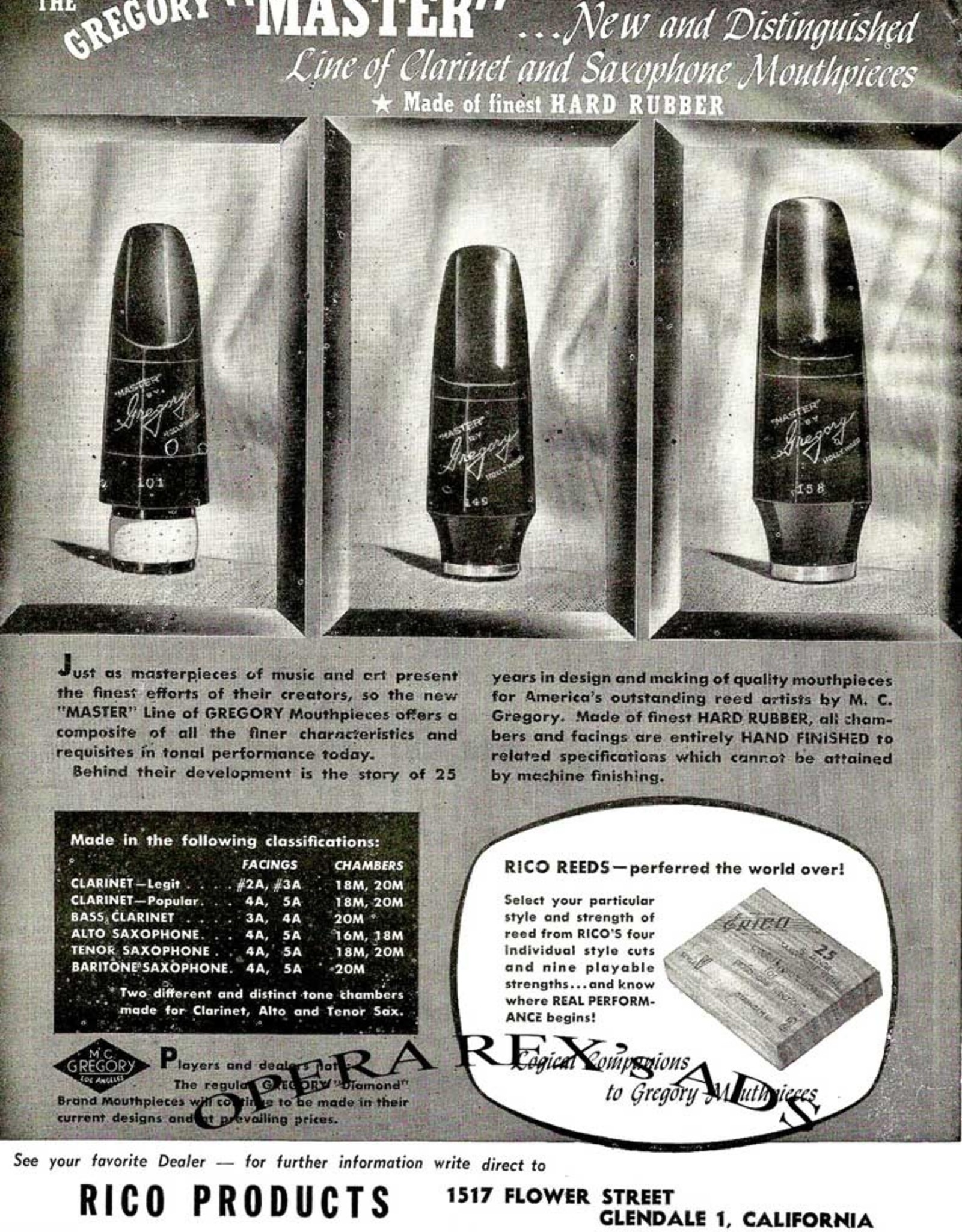 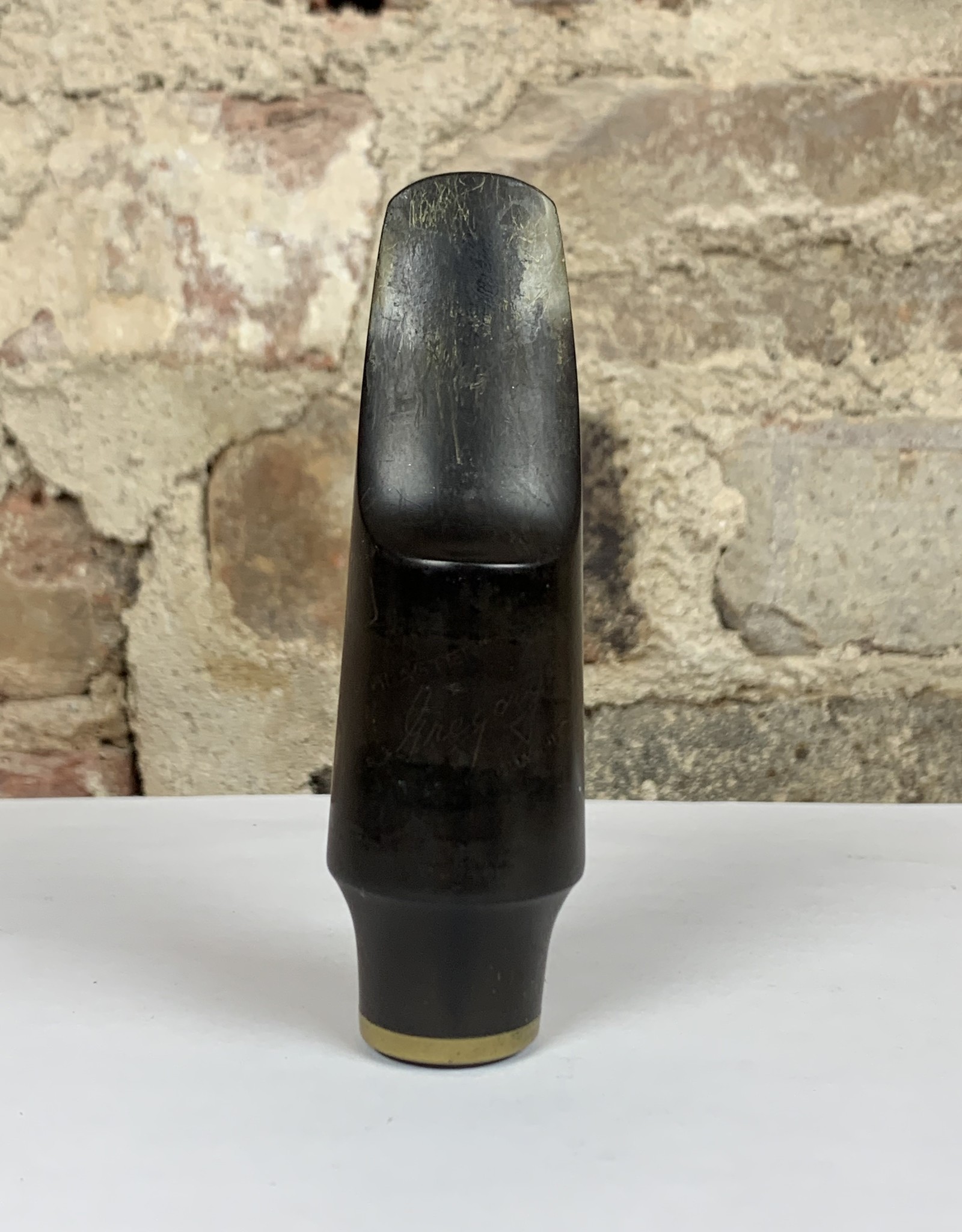 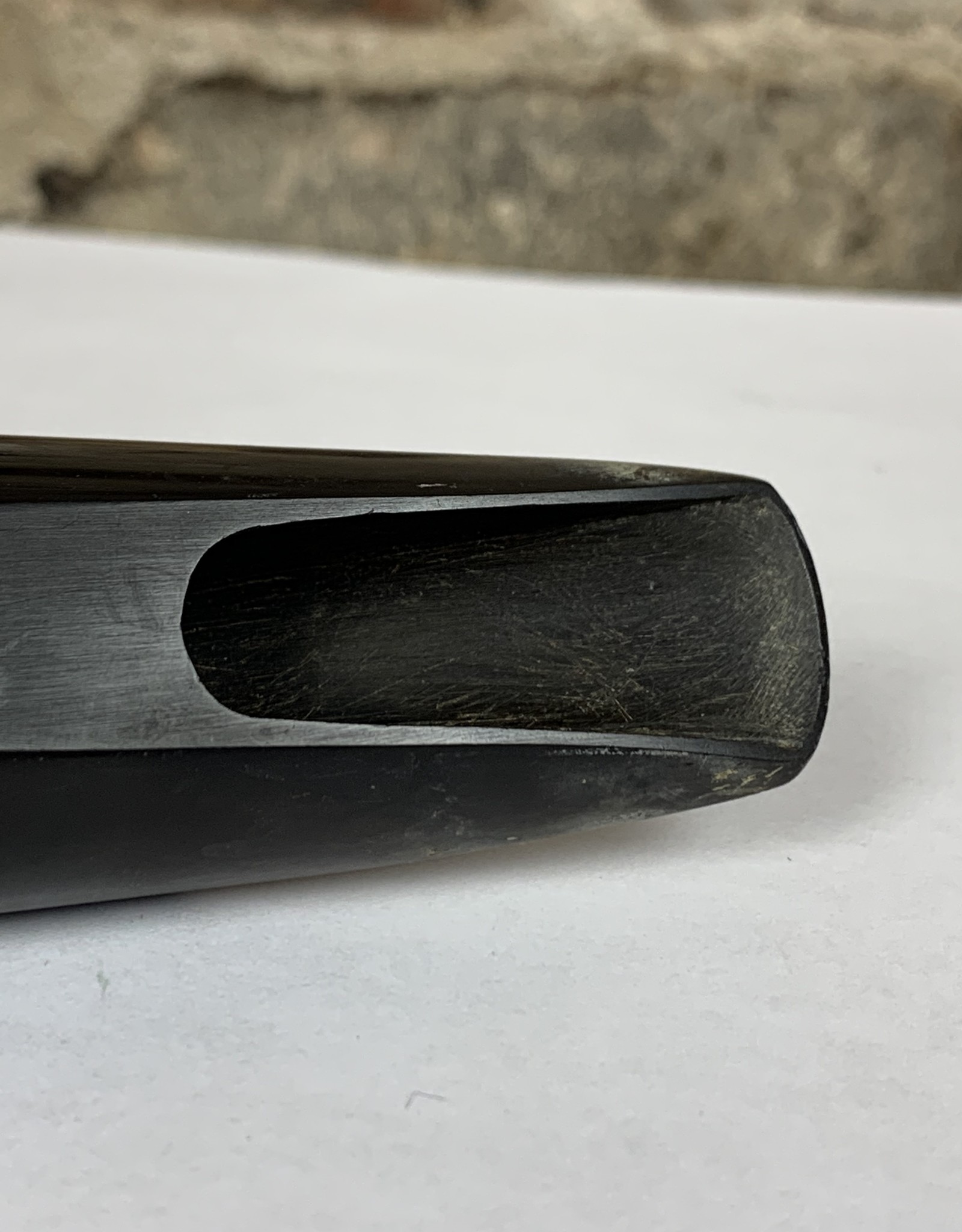 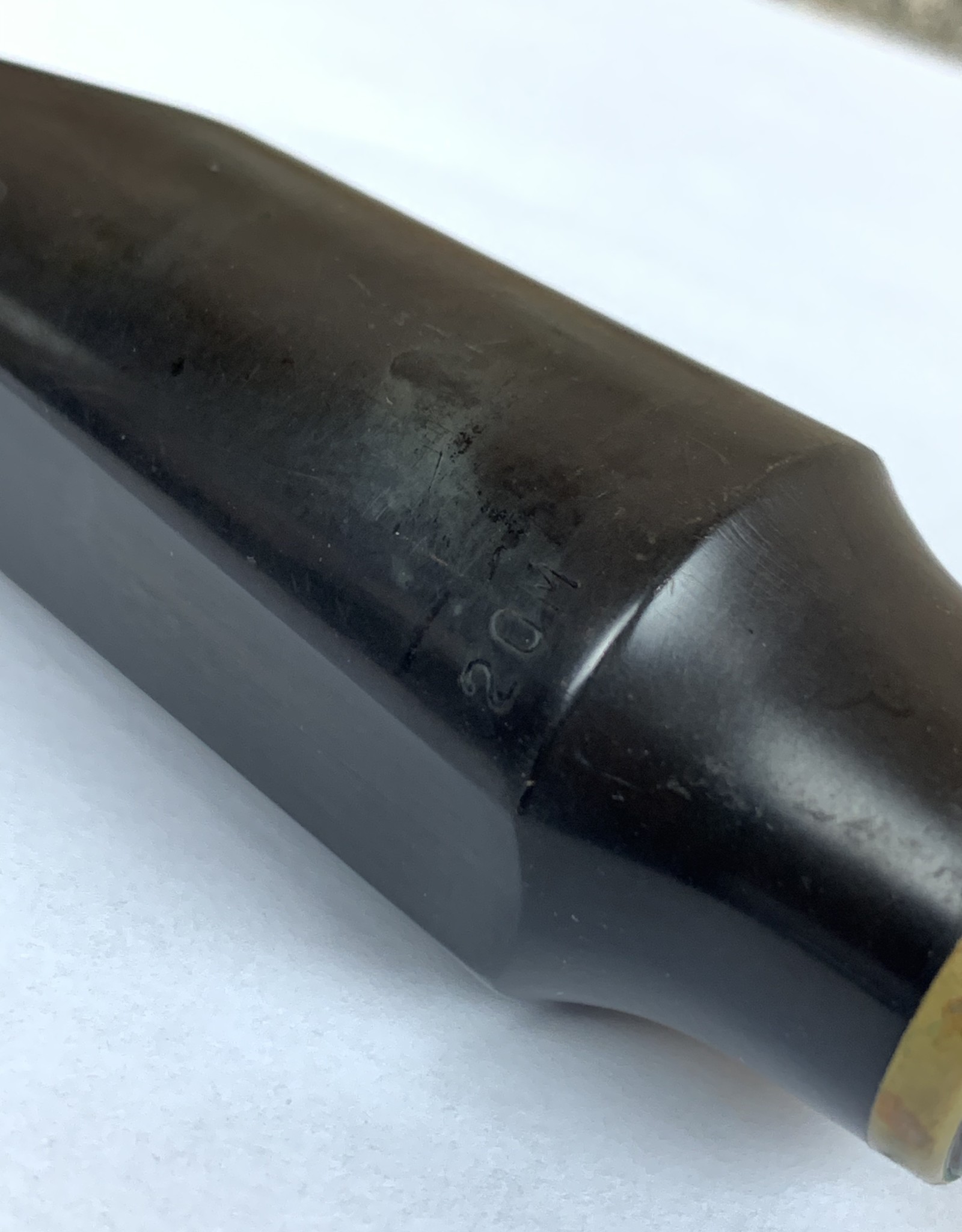 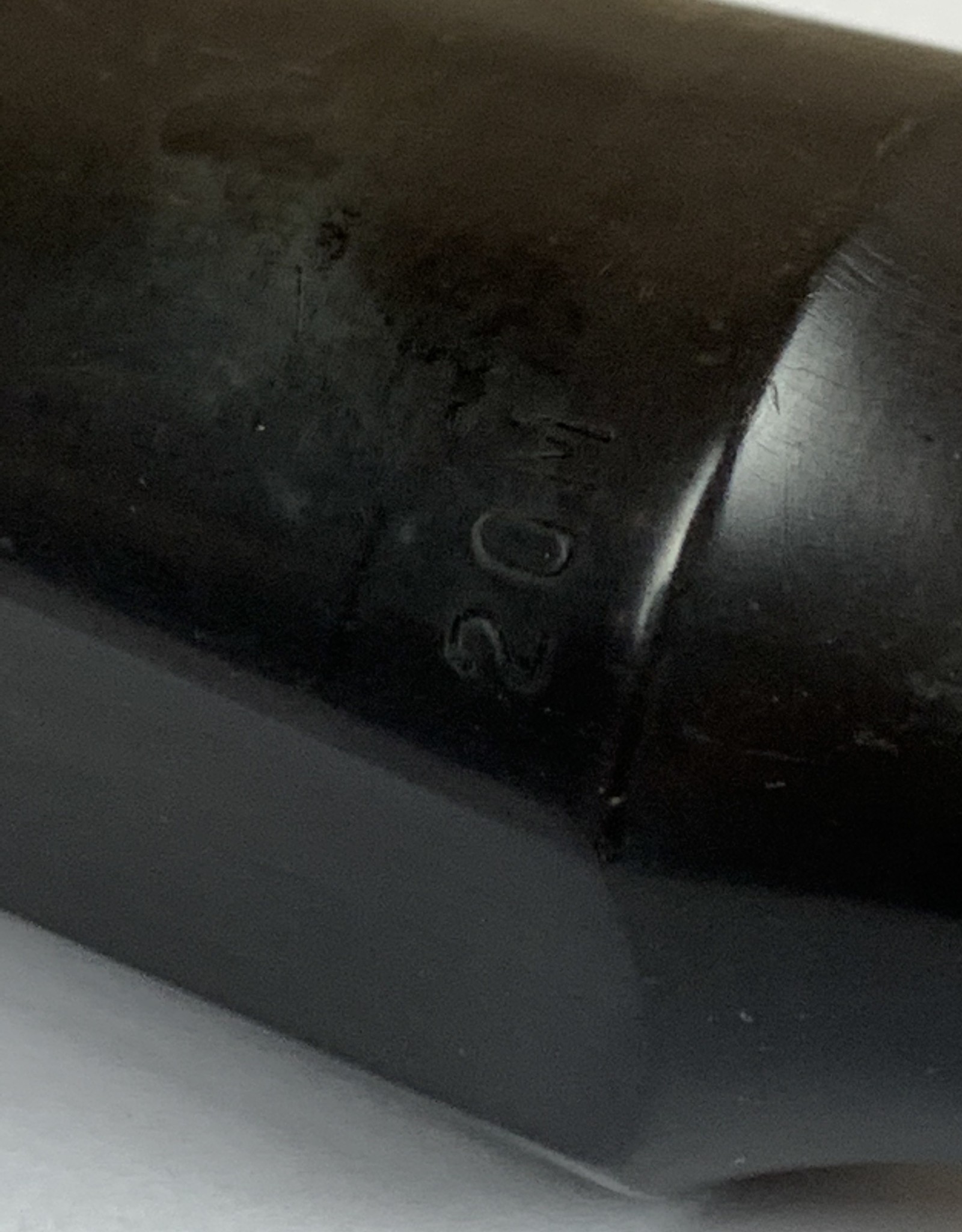 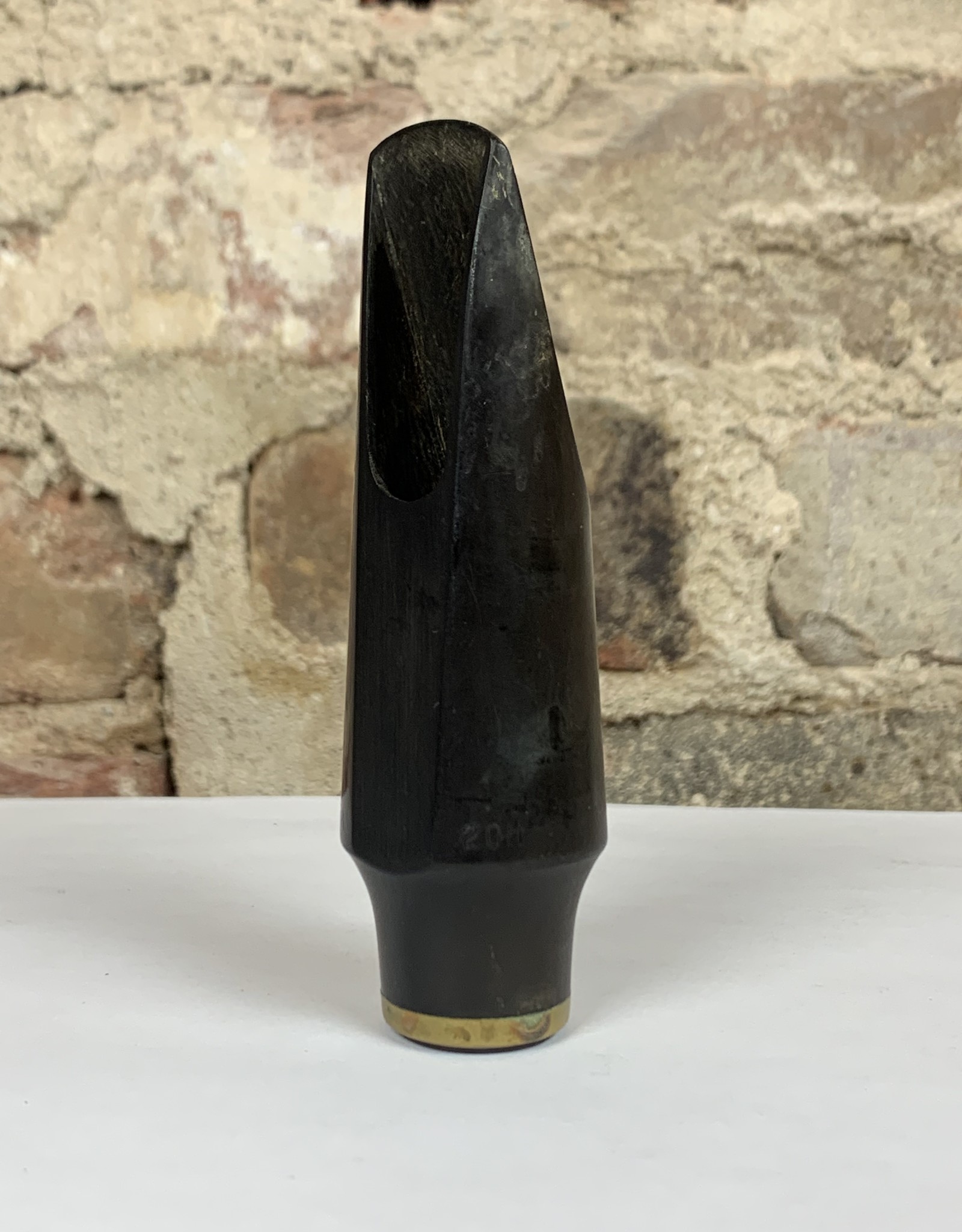 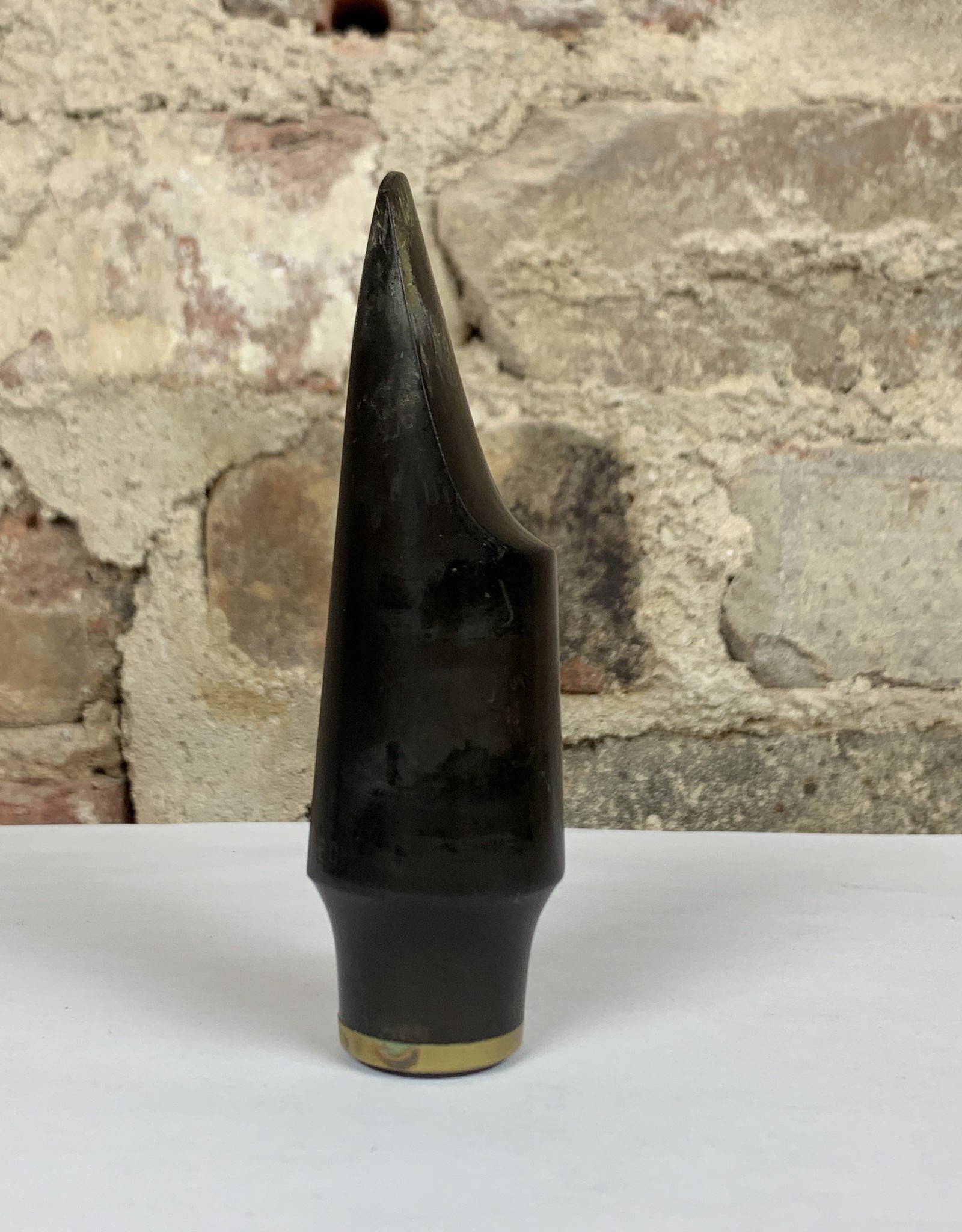 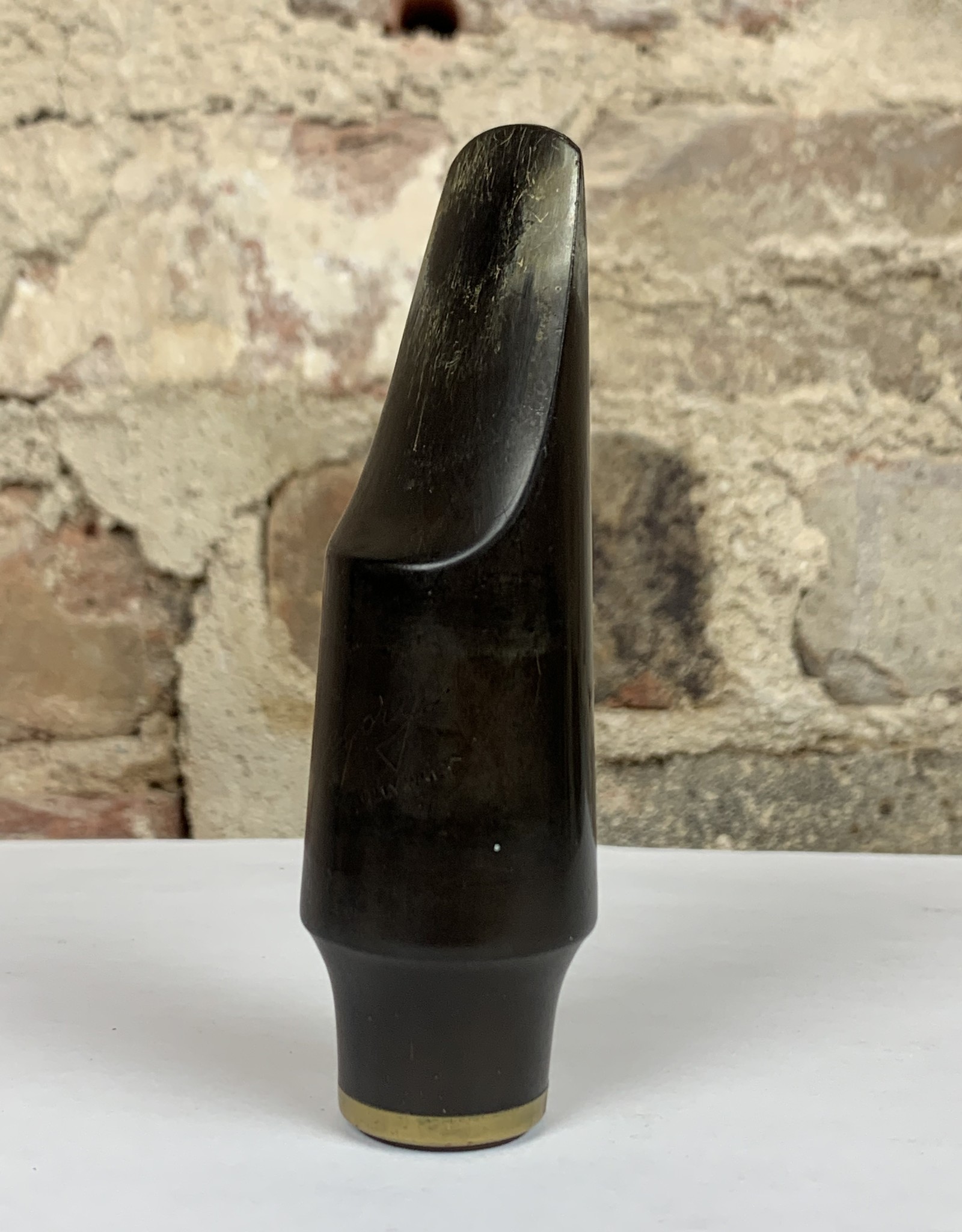 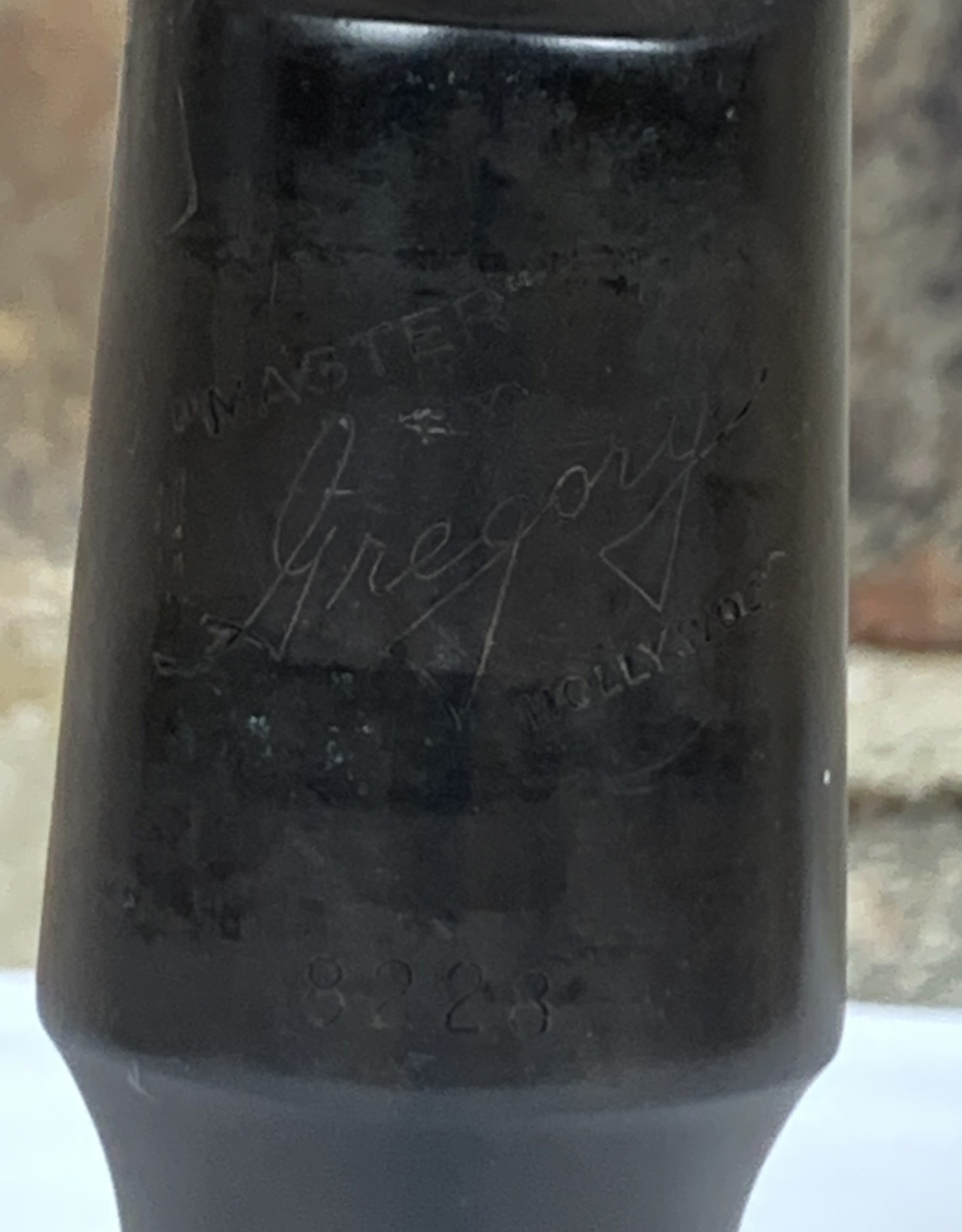 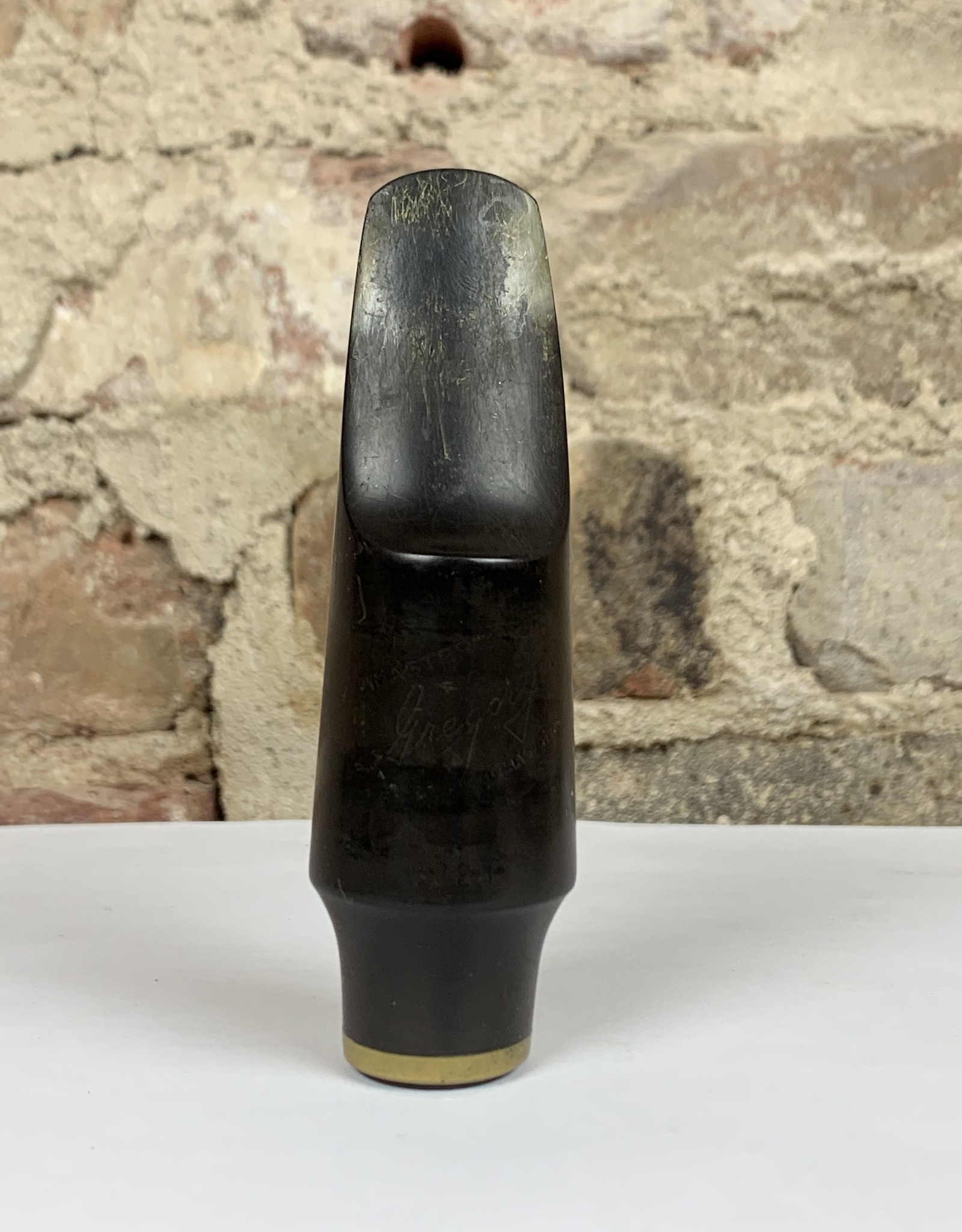 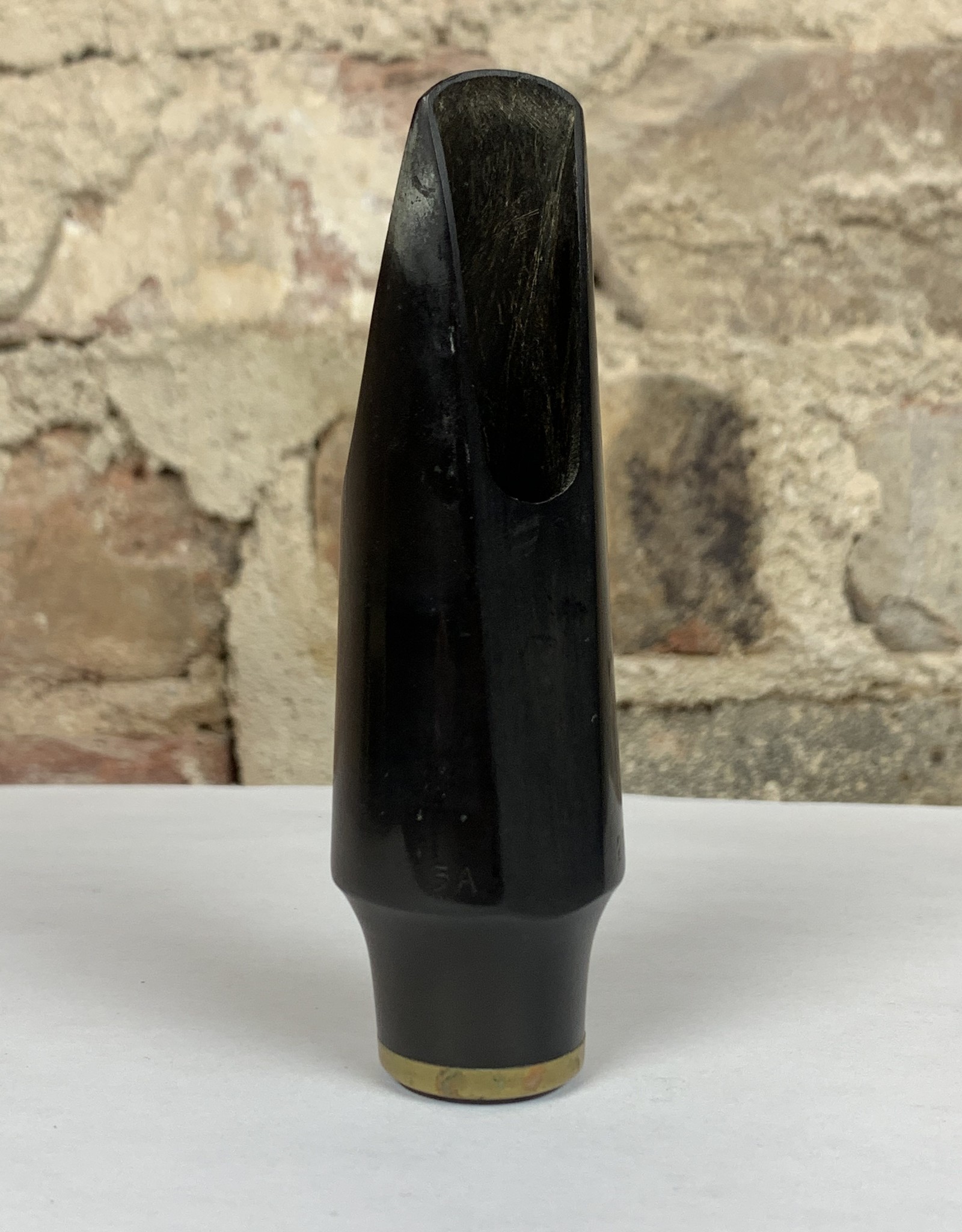 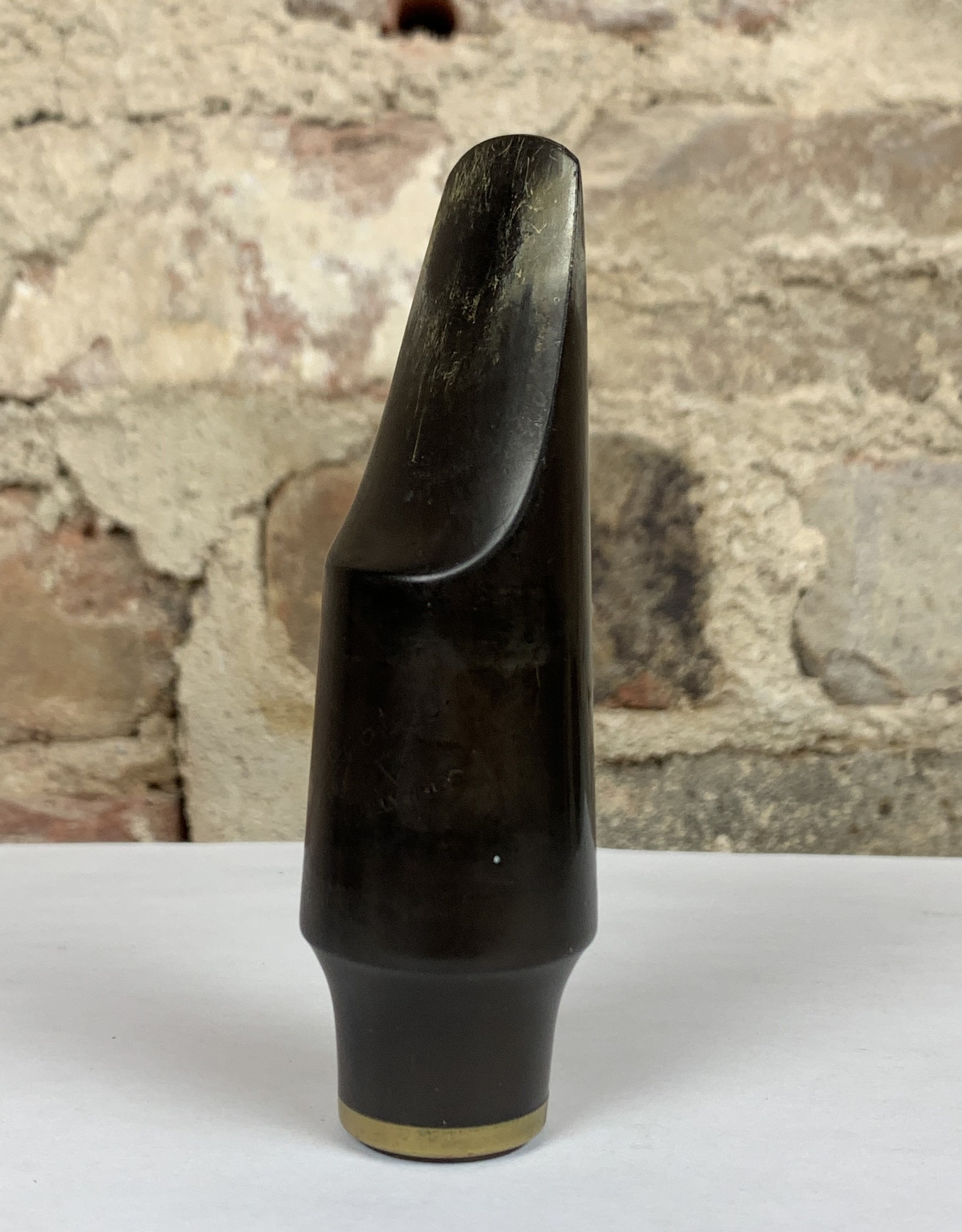 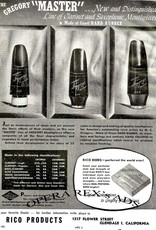 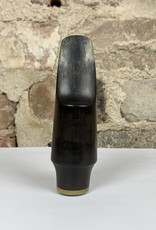 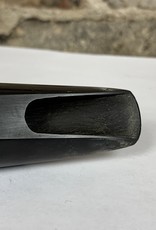 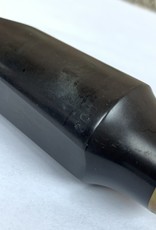 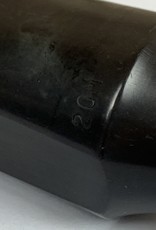 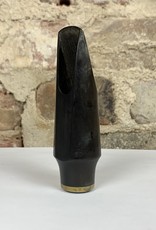 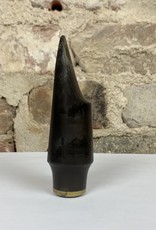 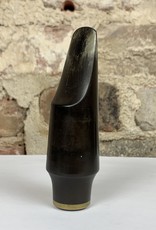 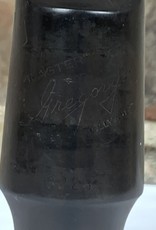 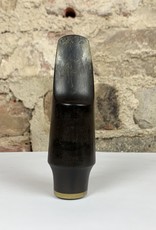 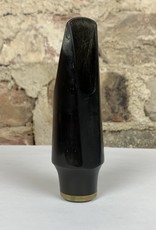 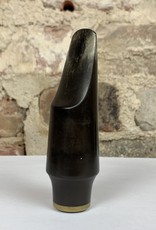 This mouthpiece was made as the successor to the Model A, being made after the Model A was discontinued.

These have more of a squared off shank and the top bite area is not quite as thin. The baffle and chamber are virtually identical though. Some of these had serial numbers, but the later ones did not. The interiors of these were sand blast finished. , The tables and rails were machine finished unlike the hand finishing done on the Model A models.  The later ones had the facing number and chamber stamped on the back (see below).

The very last of this model (with a 20 chamber) did actually have a very large chamber, like an Otto Link. These sound a lot like an Otto Link and are very rare. Aside from the rare 20 chamber model, the later Gregory Masters are identical to the earlier ones. I believe they used the same molds for them. These later ones (without serial numbers) were produced at the Babbitt factory in Elkhart, Indiana. Though the Gregory mouthpieces were only produced there for a very brief time in 1969.