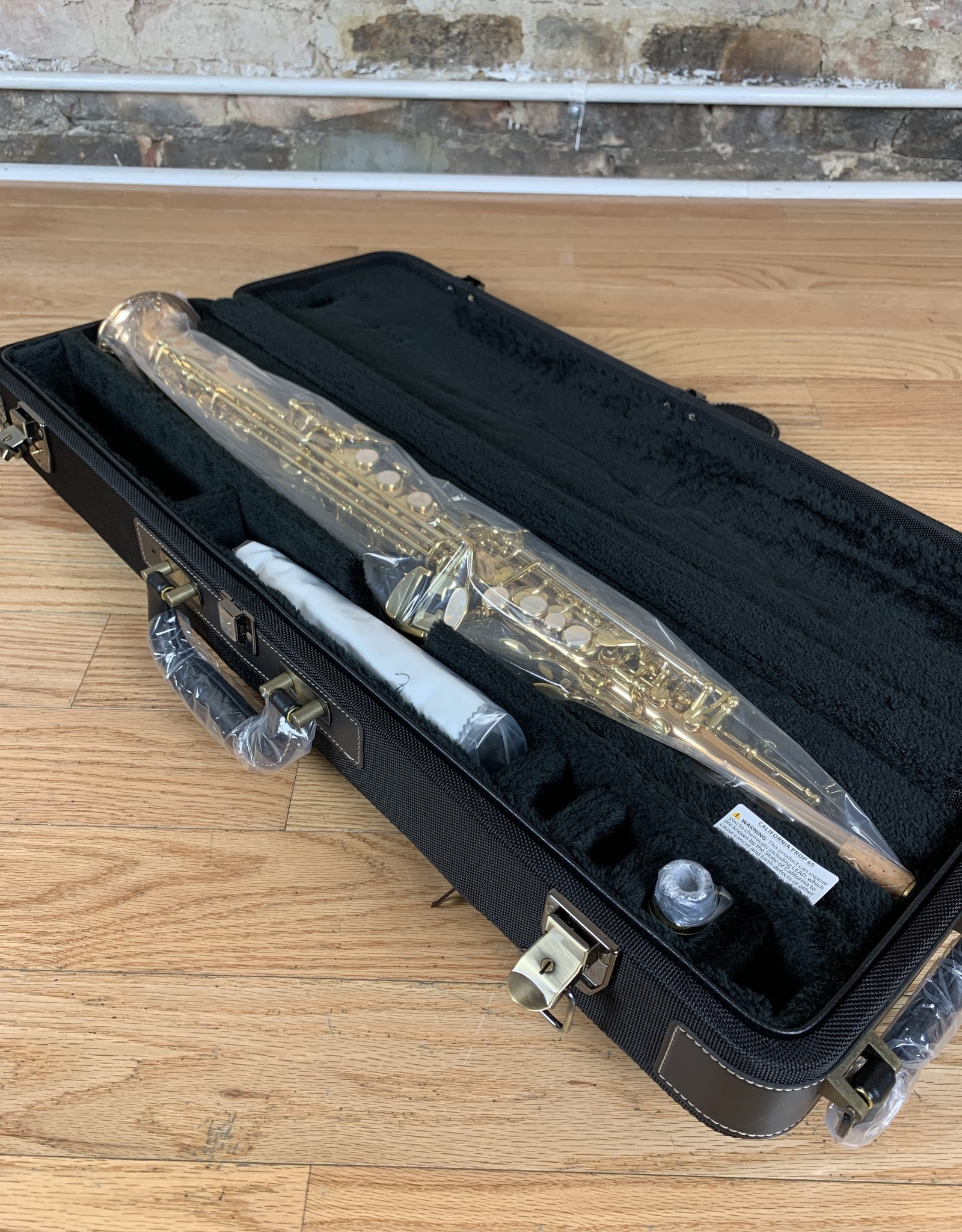 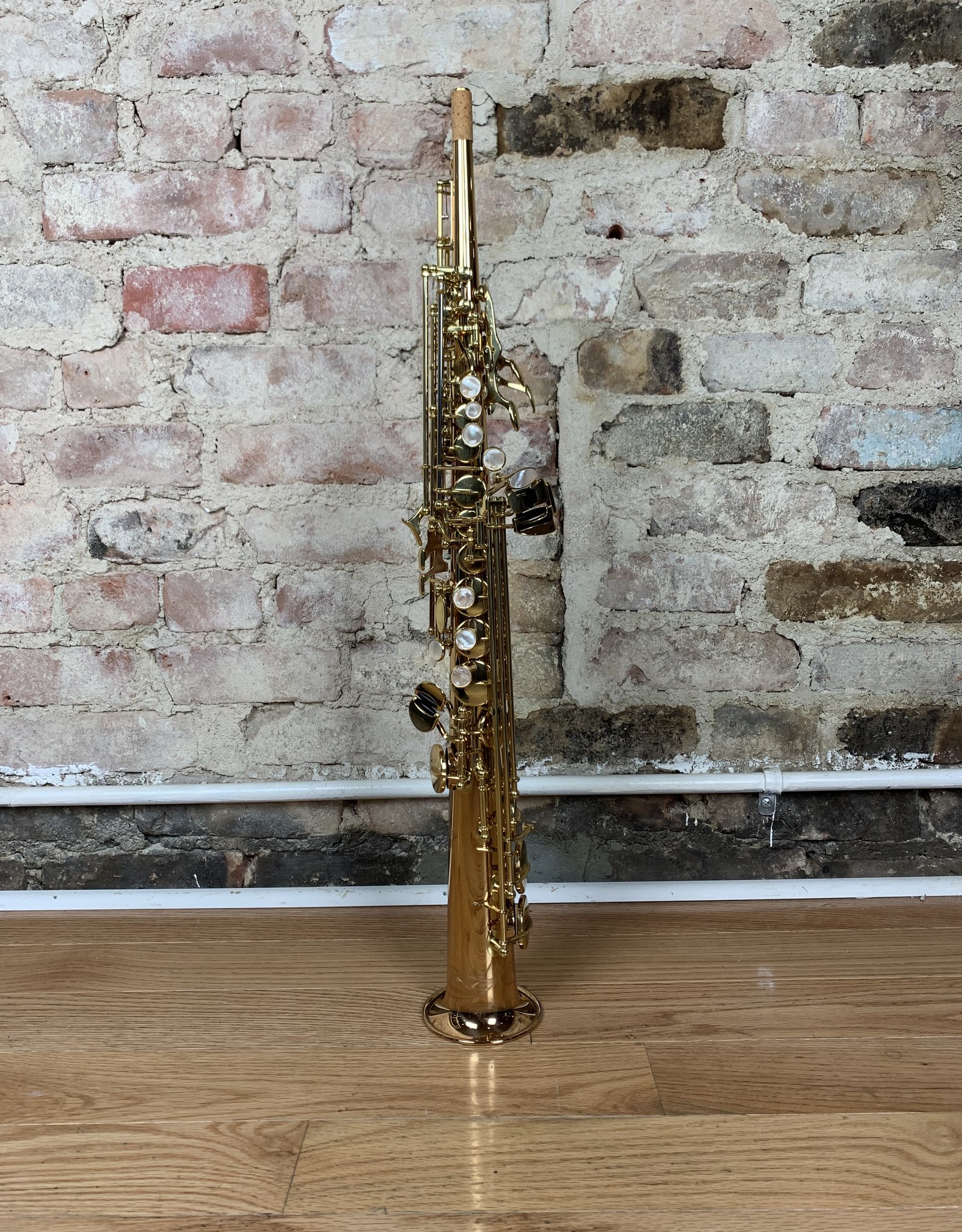 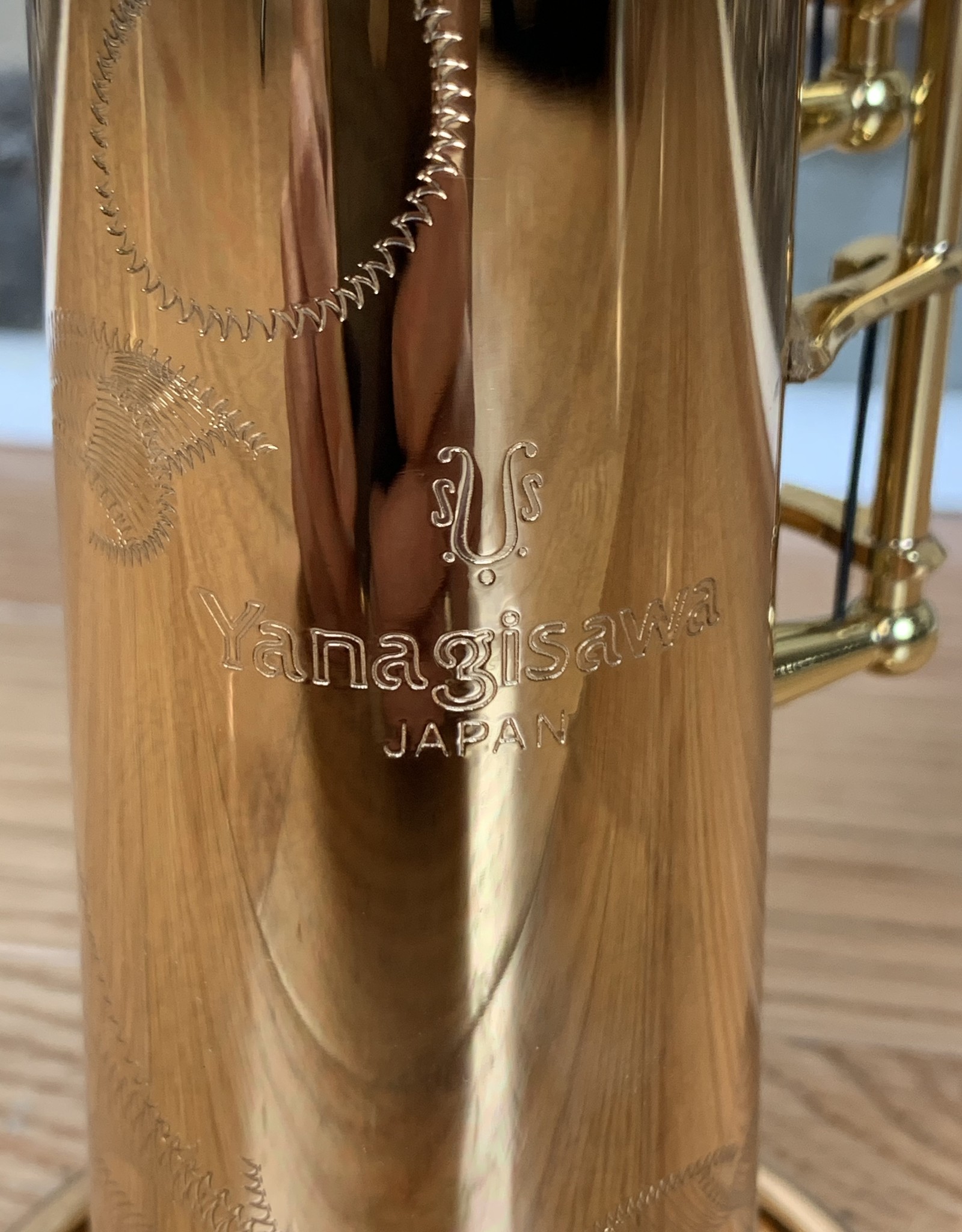 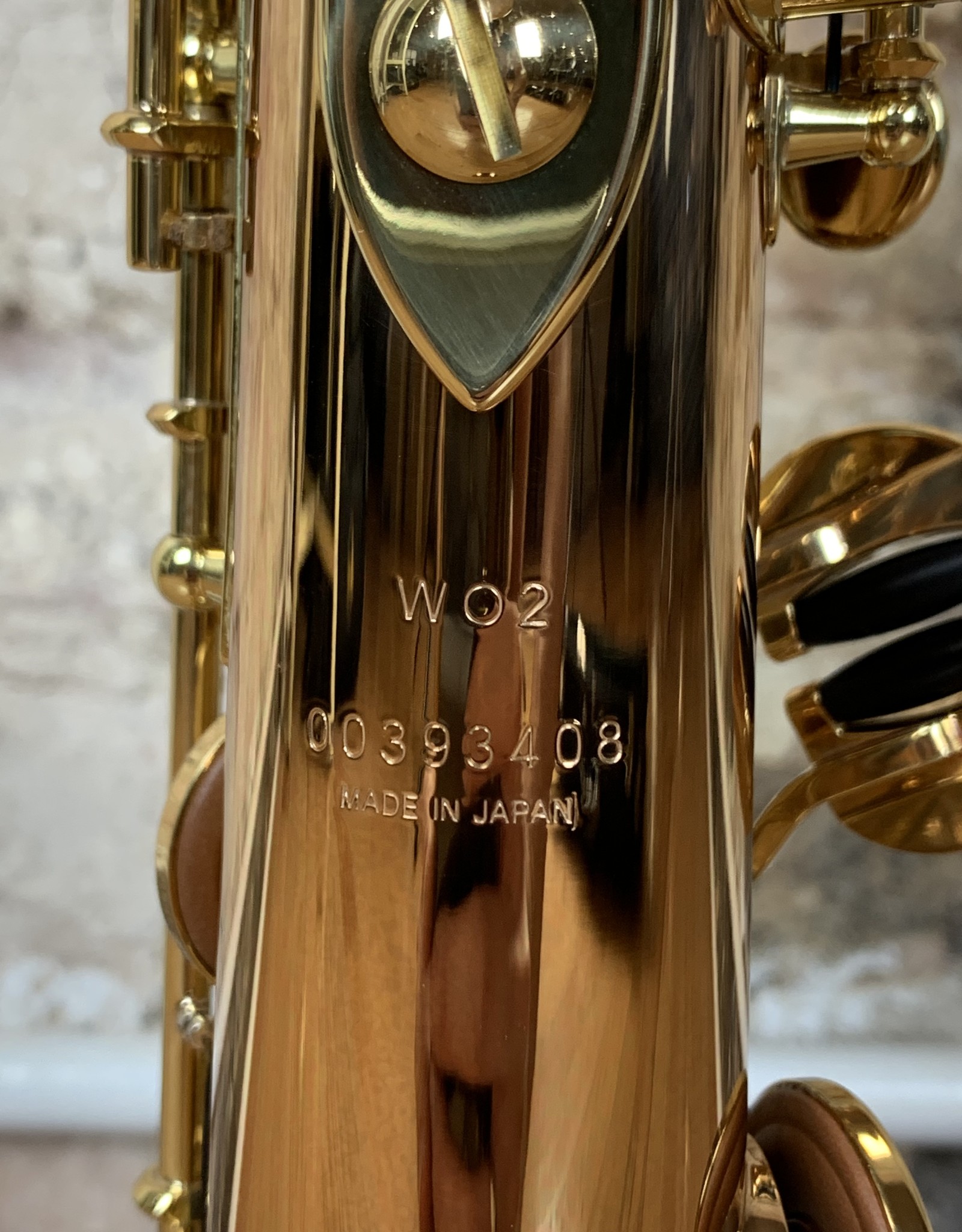 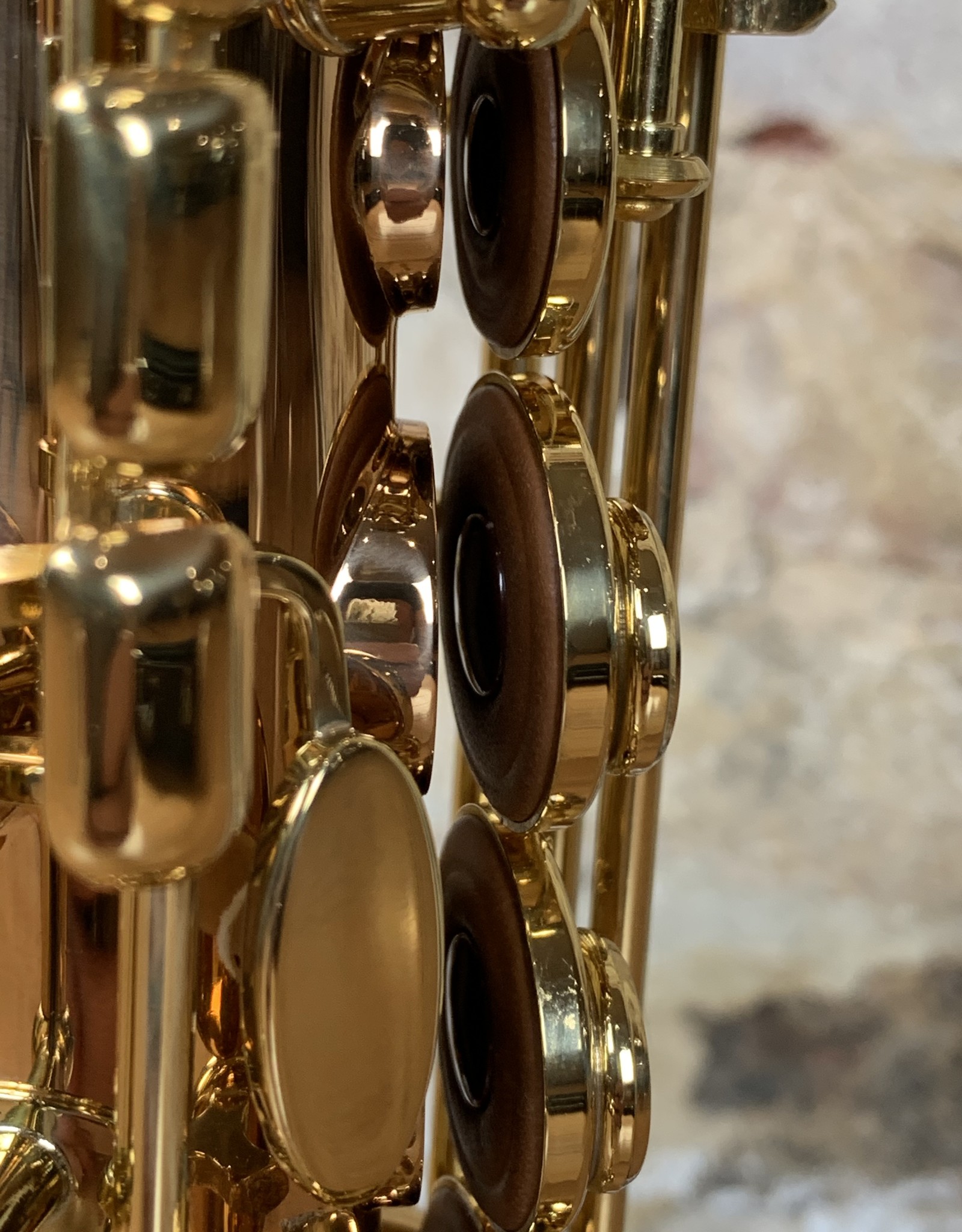 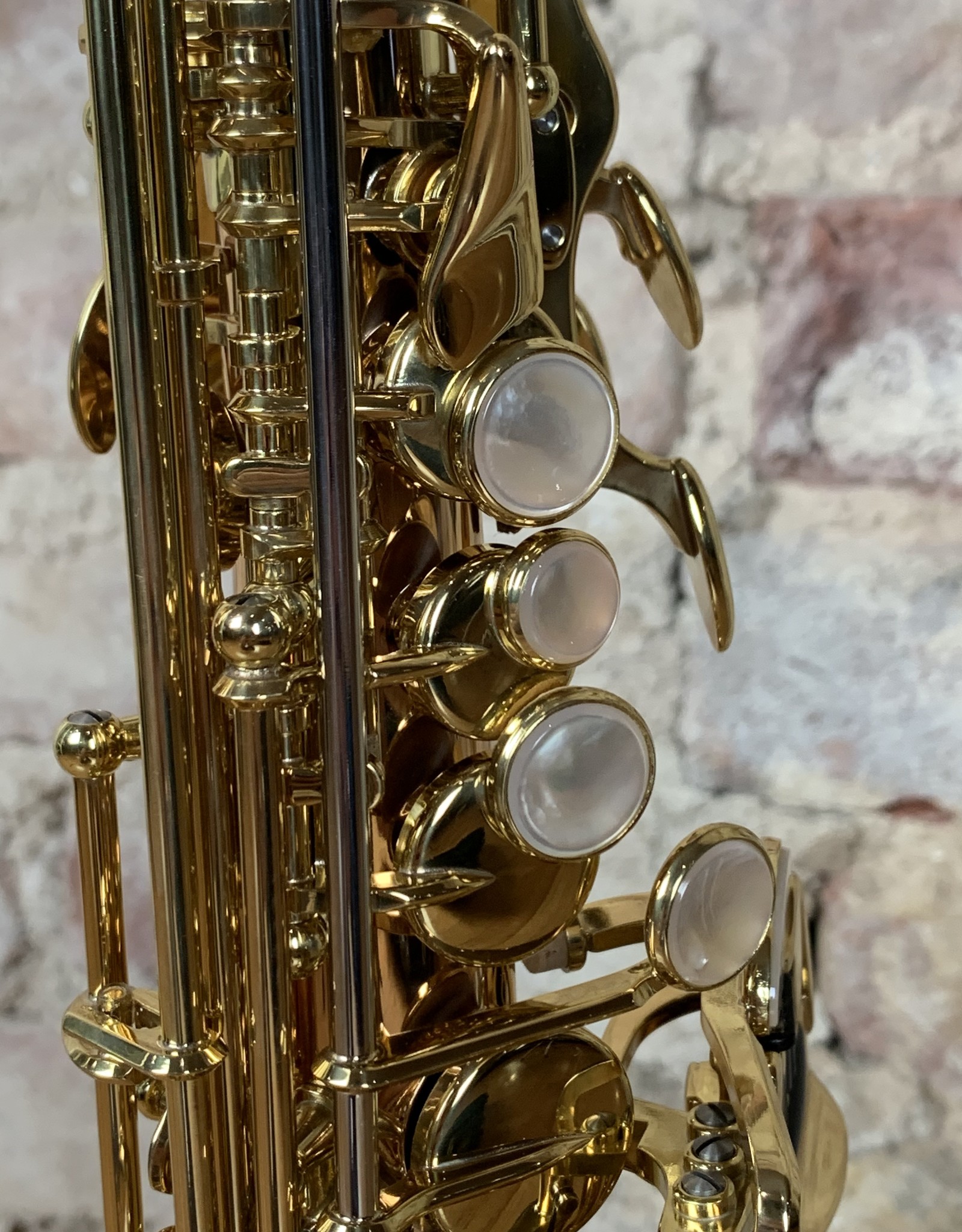 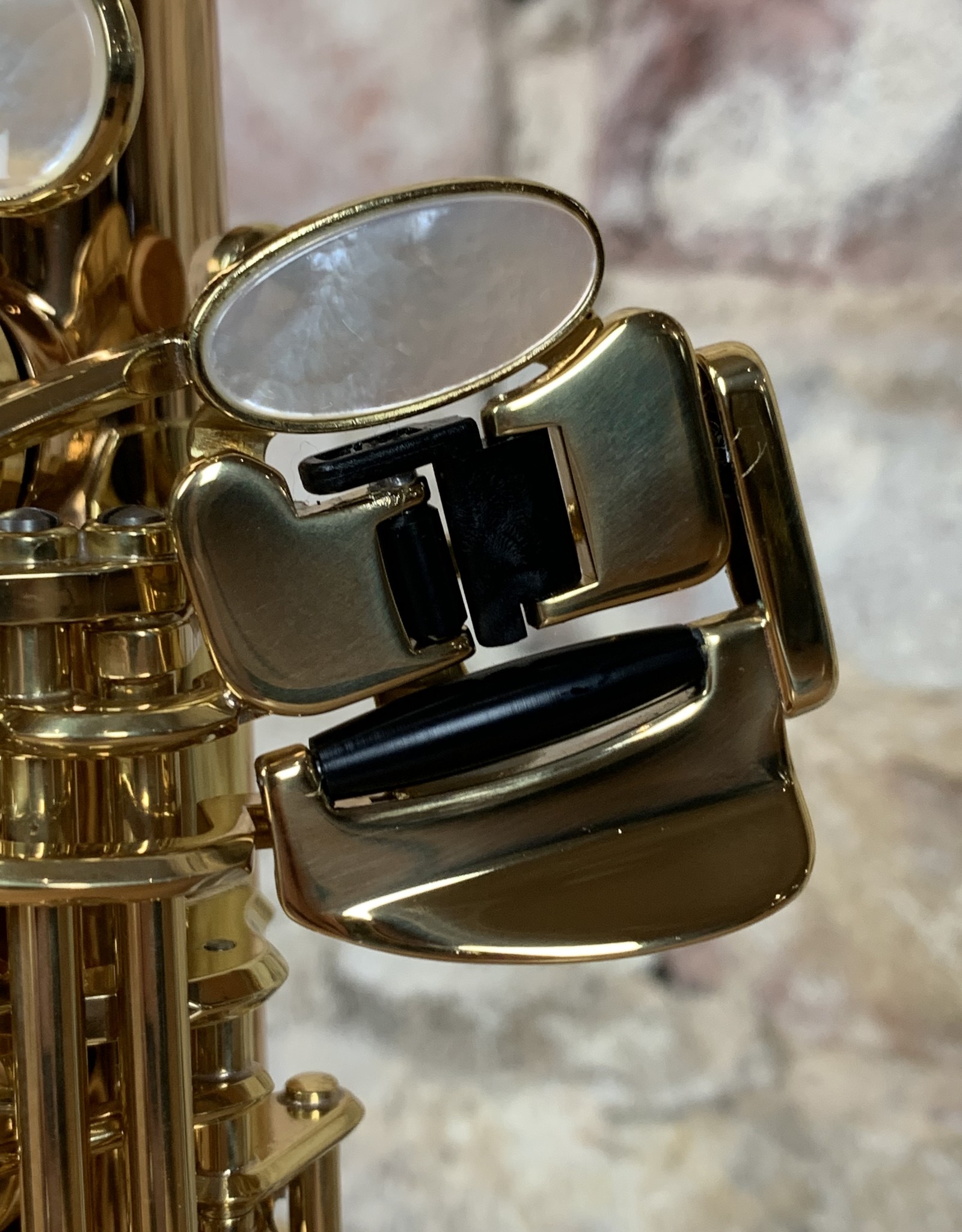 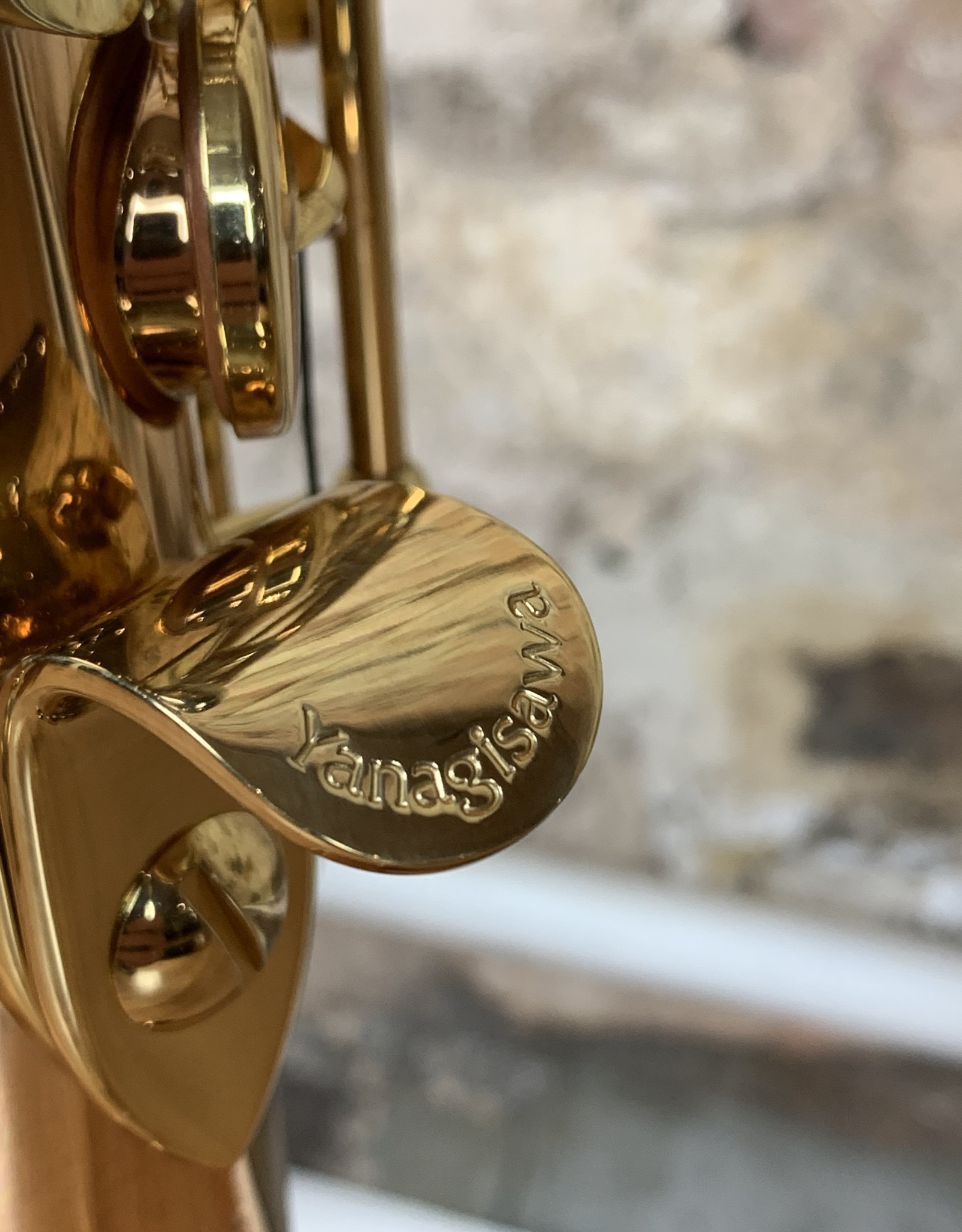 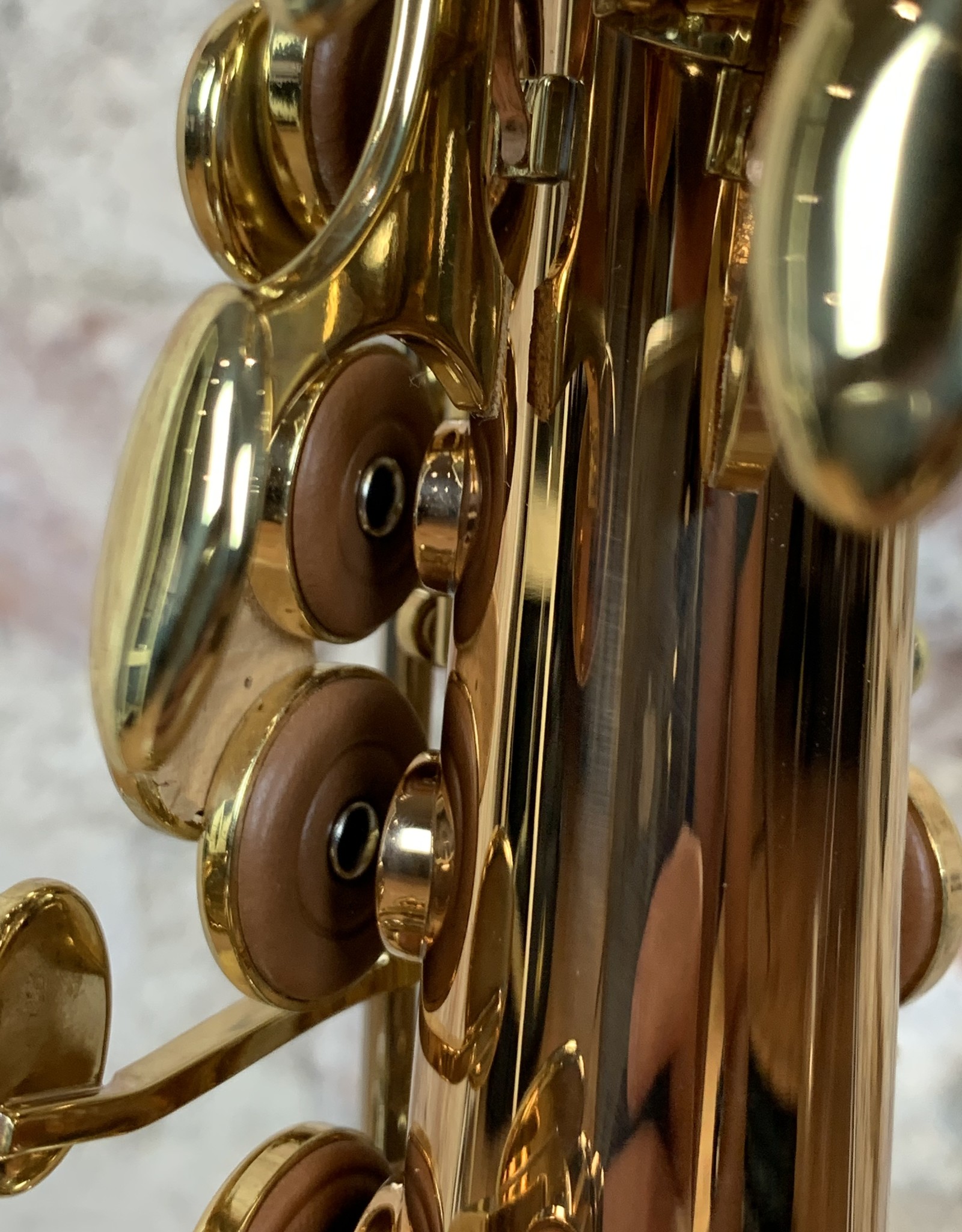 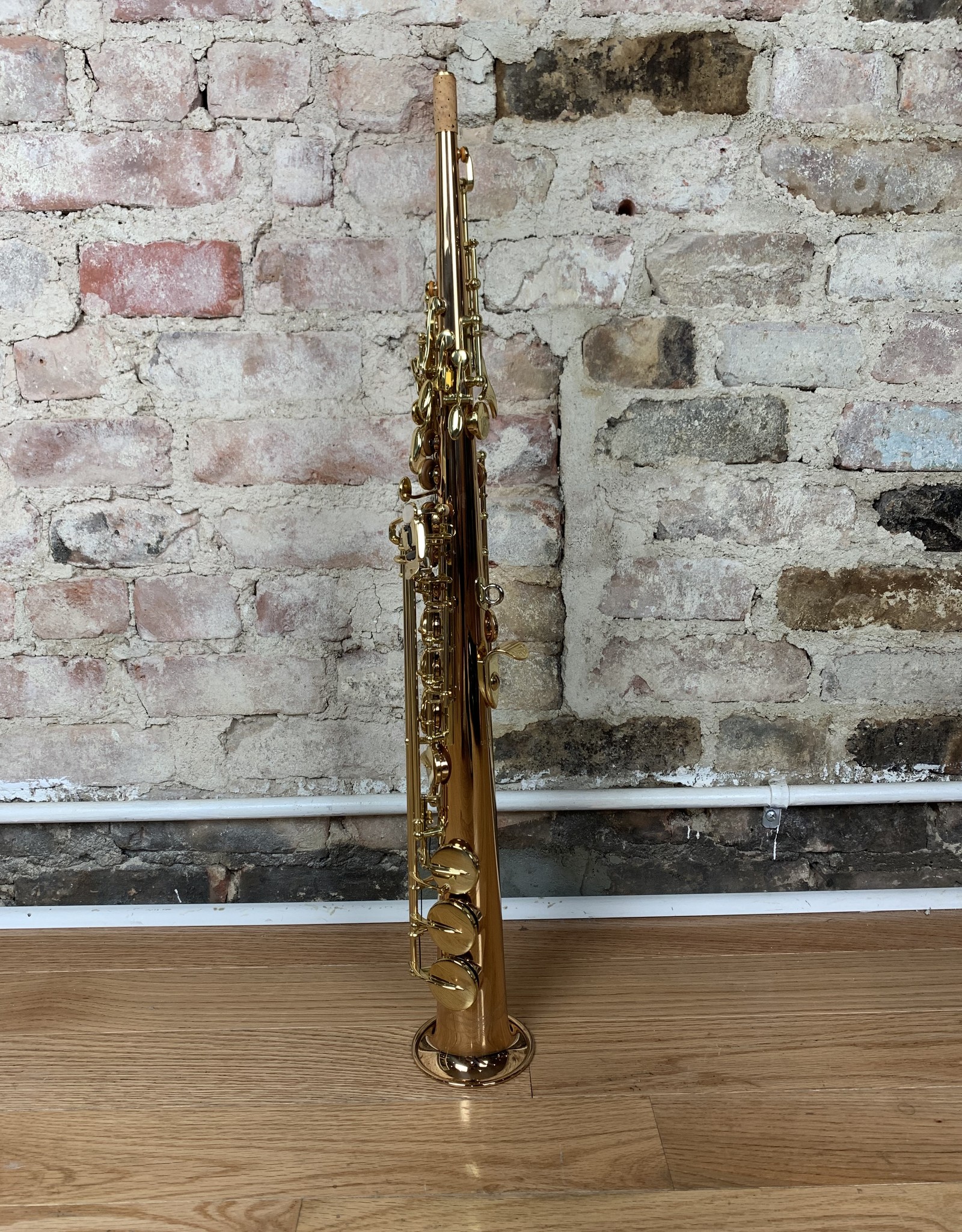 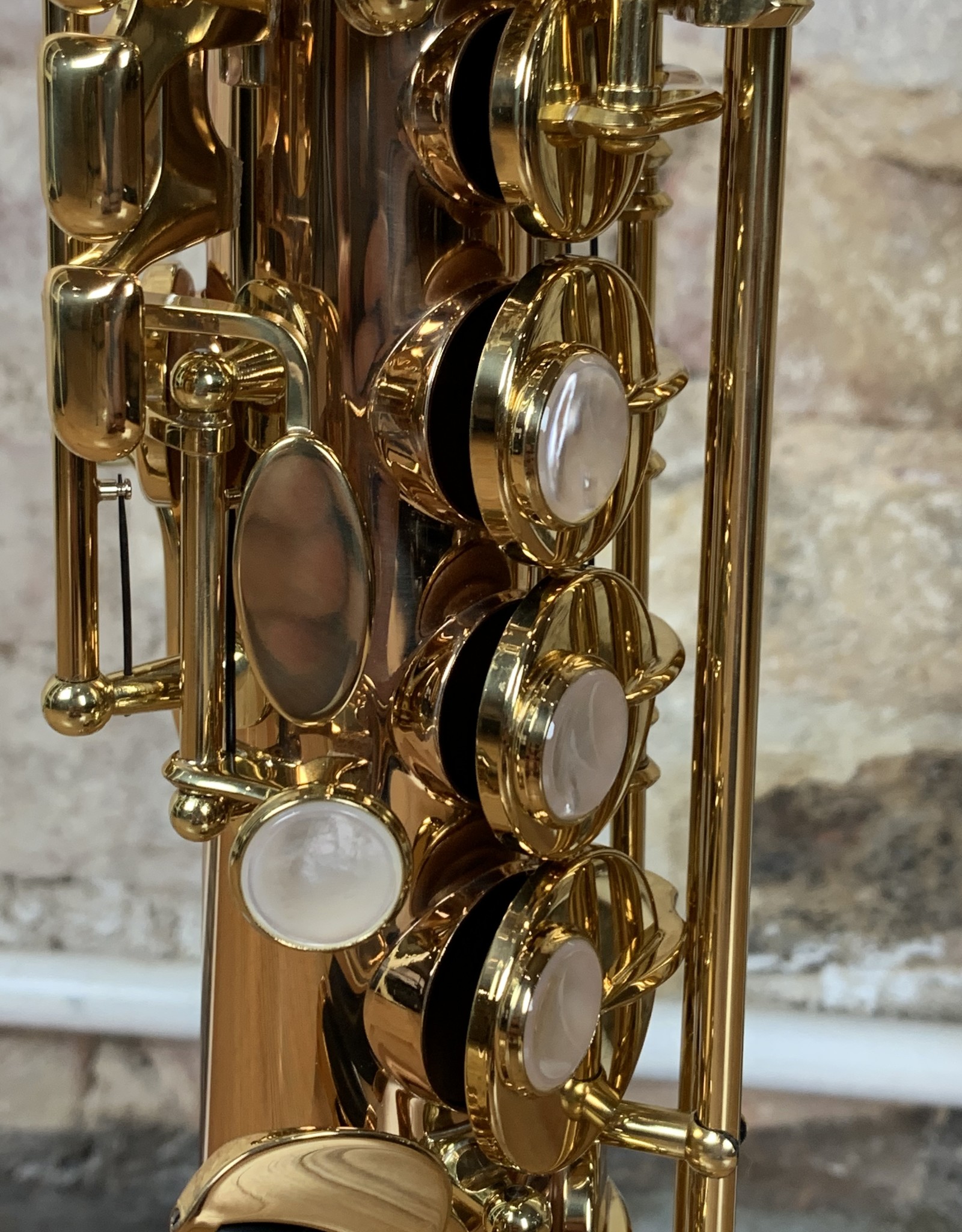 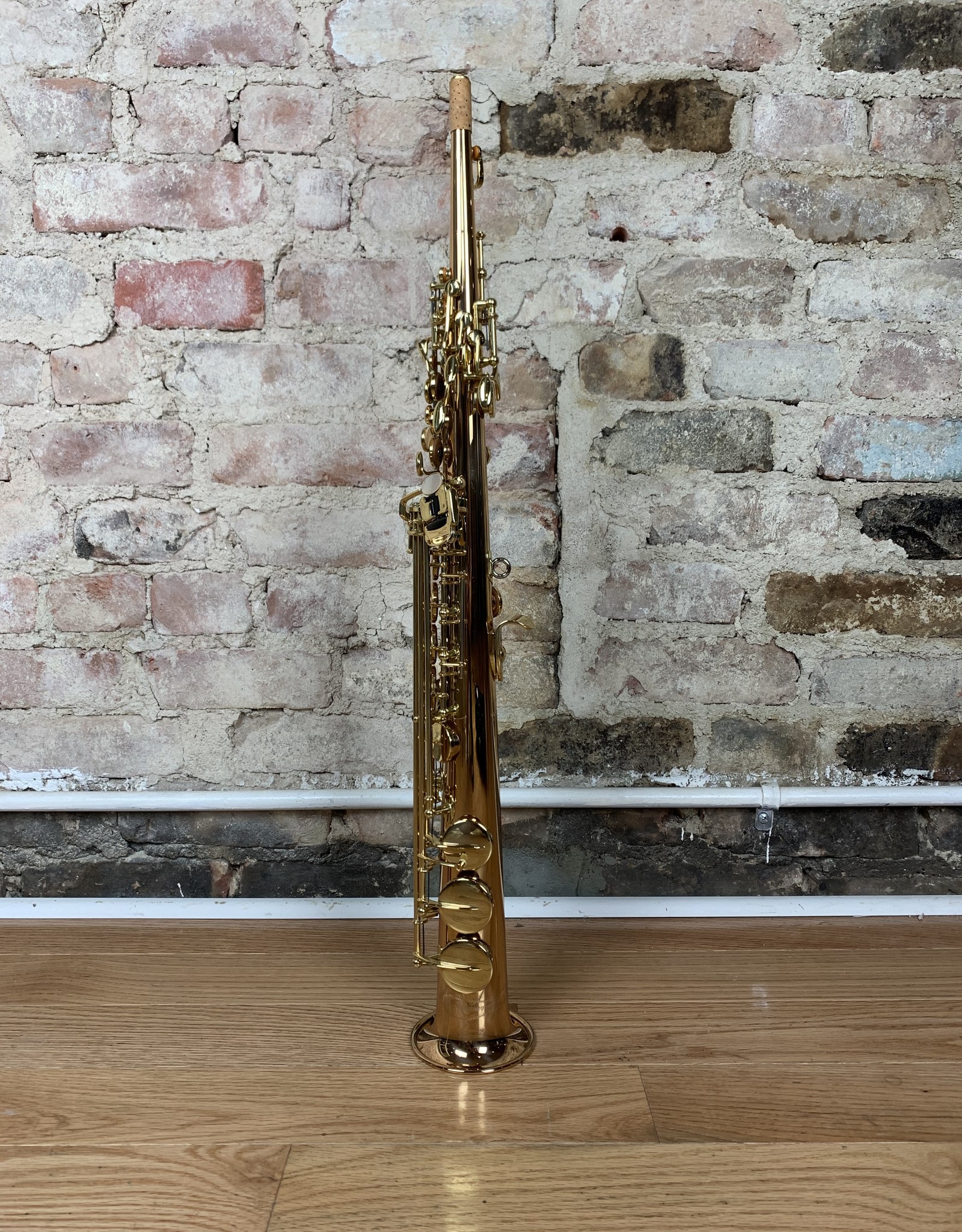 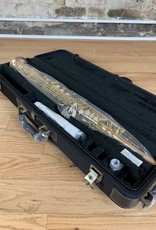 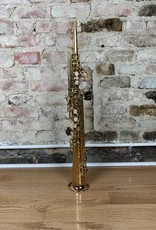 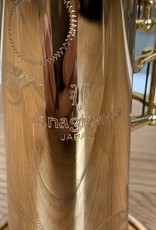 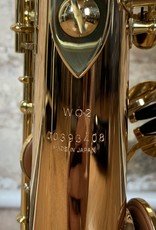 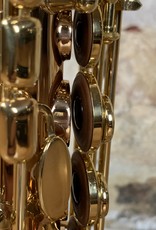 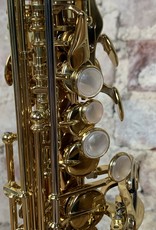 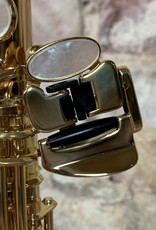 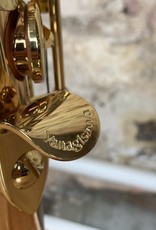 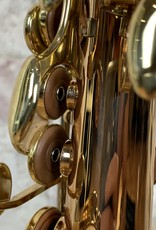 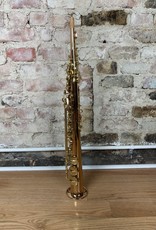 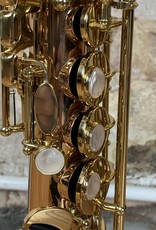 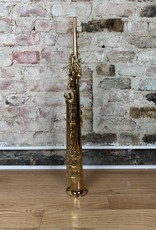 So what IS the difference between the Yanagisawa SWO2 & the more expensive SWO20?
Very little in reality. If we were talking about alto, tenor or bari, then there would be a bigger difference in that the WO2 series altos and tenors are assembled with lighter weight construction than their more expensive WO20 counterparts… but this difference does not exist on the sopranos.

Instead, all of the Yanagisawa model sopranos, including the Yangisawa SWO2 use the heavier ribbed construction throughout. They do this as sopranos are inherently a brighter instrument due to the range that they play in. So Yanagisawa has ALL of their sopranos use the heavier ribbed construction of the Elite series instruments. This helps even the most affordable Yanagisawa give the richer tone.

So the real difference between the Yanagisawa SWO2 and the SWO20 is simple in configuration options.